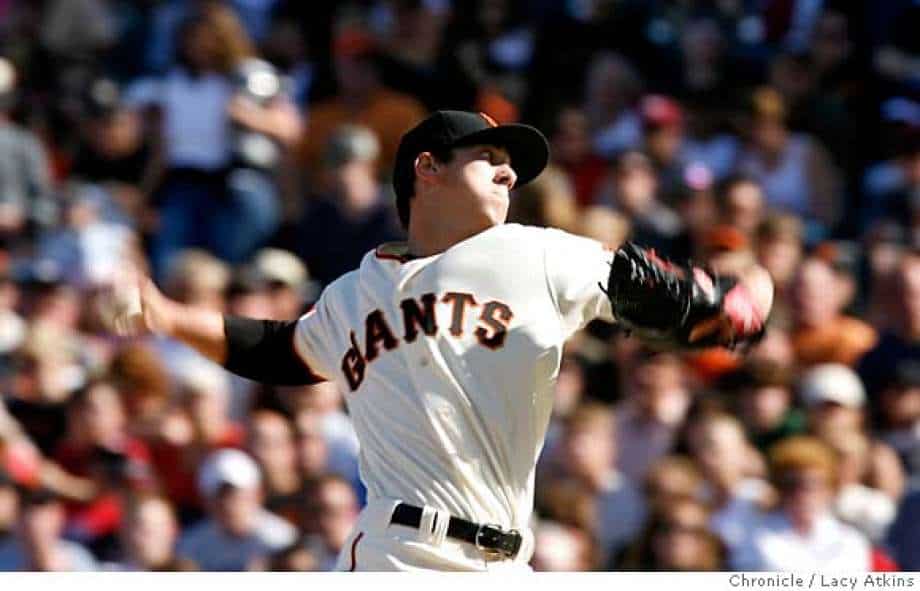 Posted in Halo News By TomWhitakerPosted on August 31, 2020

Tim Lincecum, a right hand pitcher who has spent his entire nine year career with the San Francisco Giants, signed a one year $2.5M deal in late may with the Angels and is now nearing his return into the big leagues since having hip surgery nine months ago.

After making his two scheduled starts in AAA with the Salt Lake City Bee’s the 31 year old right hander is showing good progress on his way back and was supposed to make his debut this Sunday June 12th vs. Cleveland.

After his AAA start this past Tuesday were he gave up 4 runs (2 earned), 2 walks, and six strikeouts on 5 innings pitched, the freak has asked for one more start in AAA. Most of his troubles have come in the early innings as all four of those charged runs came in the bottom of the first inning. So far in his two starts this year in the minors he owns a 0-2 record with 10.0 innings pitched while giving up 5 earned runs, 5 walks, and 11 strikeouts while posting a 4.50 ERA.

Hopefully as the freak progresses he can continue his winning ways while sporting some Angel red. If he has a good outing he will join a rotation of Jhoulys Chacin, Hector Santiago, Matt Shoemaker, and Jered Weaver. While Tyler Skaggs, Garrett Richards and Andrew Heaney are some of the Angles pitcher who still wait to come off a very crowded disabled list.