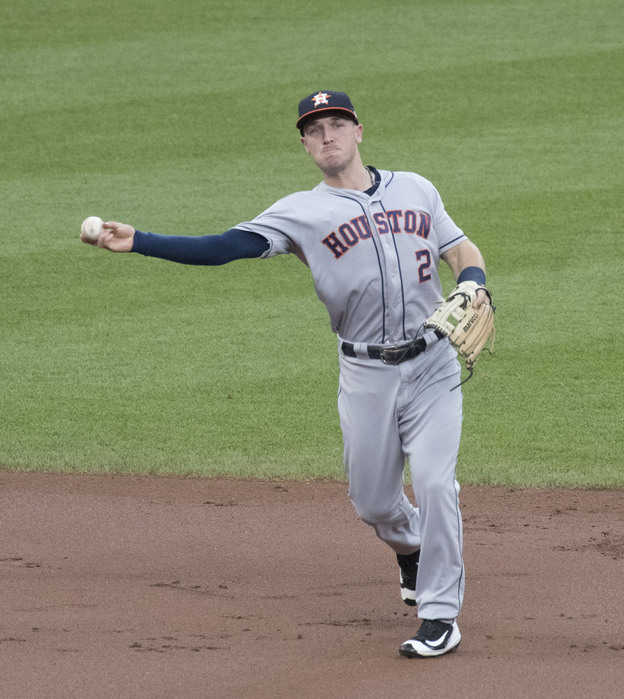 Posted in Halo Results By TomWhitakerPosted on April 26, 2020

It’s the All-Star Game. It started off with some shocking but exciting news.

Tony Gwynn is everywhere, whether you hear the people of San Diego recollecting on his heroics. As you walk around the ball park you feel Mr. Padre. The essence he carried flowed through this All-Star game. Promoting the city, promoting baseball, but the most important; promoting fun. That is what baseball is all about for the love of the game. For this moment and this moment only, fans and players get to forget about rivalries, stats, and playoff races. We can focus on good old fashion American baseball and marvel at its favorite pastime for what it truly is.

While watching the MLB’s greatest players go at it doesn’t seem like a deathly competitive game, but it’s like watching really big little leaguers play a fantastic sport. This game really caps off from yesterday after Giancarlo Stanton put up a home run parade to win the derby.

With the game sailing  along in the first, Chris Sale gets two quick outs to start it. Then steps up the Cubs slugger, Kris Bryant. first pitch swinging and the field couldn’t hold his home run. Following up in the bottom half Mike Trout provided the only offense with a laser up the middle to put a man on. Sadly nothing came of it.

Finally, the great first baseman for the Kansas City Royals, Eric Hosmer shows off his power by driving a home run to the left field. Then his teammate, Salvador Perez hits a two run home run to give the American League a 3-1 lead.

Hosmer will continue to bug the National League as he singles in another run to give the American league a 4-1. The runs aren’t over yet, the National league shows some life as Marcel Ozuna singles up the middle scores a run bringing them within two.

Big Papi, David Ortiz tool the plate for the last time in the All-Star game

In his las at-bat he earned himself a walk joking and laughing his way down the first base line. One of the most clutch hitter to ever swing a bat in the MLB, was given a standing ovation as he went to the dugout.

Coming into the All-Star game there is plenty of good pitching, which lead to a briskly played ball game. The National league left 10 men on base and the American league left 7.

The most tense moment in the All-star game came when the bases were loaded Aldemys Diaz, up to bat and the Astro closer, Will Harris struck him out looking. The American league bullpen proved to be the strongest part of the team.

After the dust cleared and the last out was collected Mike Trout was not the MVP. Yet, a man most deserving, Eric Hosmer had claimed the title. He perfectly summed up what the All-Star game is all about. He said in his interview that he had felt like a kid again, smiling after hitting a homer. He marveled in the game and it was pretty fun to see.

Corey Kluber walked away with the win, Zach Britton with the save, and Johnny Cueto got slapped with the lost.