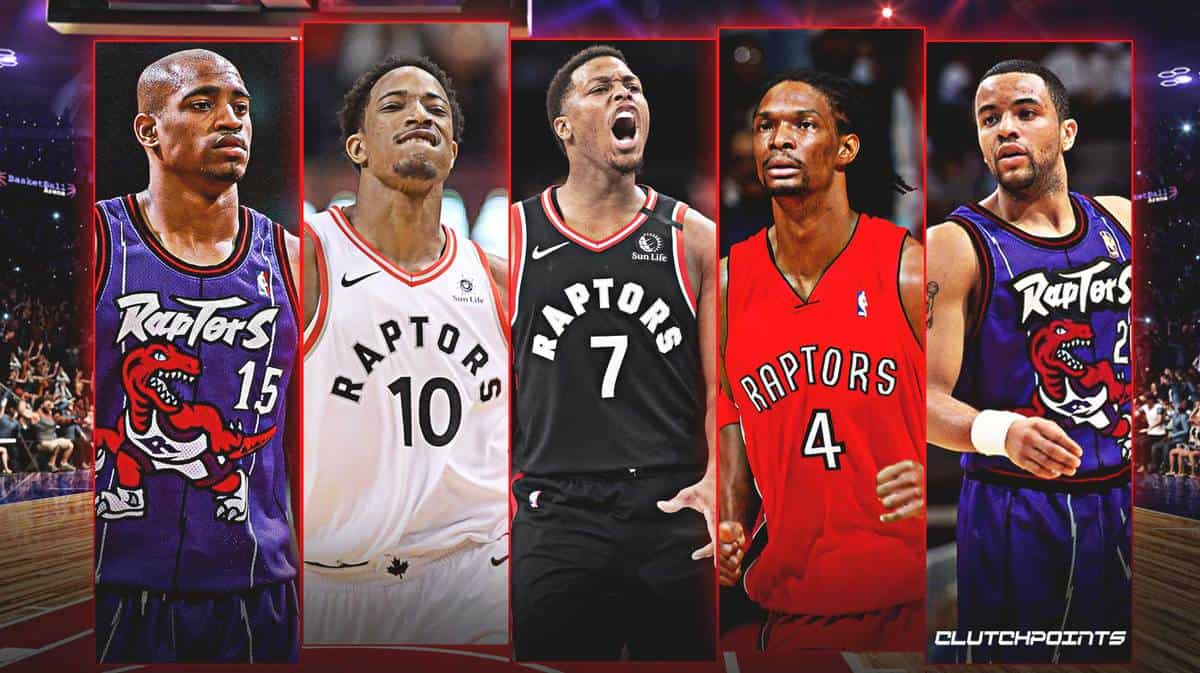 Posted in Halo News By TomWhitakerPosted on December 24, 2019

With the 2015 Baseball season almost at the mid season point, fans are often thinking of past players who could have gotten the job done during a game. Let’s take a look at the Top 5 Greatest Players of All Time from the Angels. Who do you think should be on this list? Check out mine below. Let’s start with number 5.

Jim Fregosi is one of the first Angels that came to my mind, in thinking of the all time greatest Angels. Not only is he the best shortstop in team history, yes he is the best, he also managed the team to their first playoff appearance in 1979. Fregosi went on the represent the Angels six times in the All-Star Games, and also won the Gold Glove at shortstop. Fregosi was the perfect shortstop for the Angels, and who can say they played and also coached for the same team? Fregosi is ranked 5th on the Top 5 Greatest Players.

Now, Johnny Giavotella needs to take some notes and lessons from this man! Even though Bobby Grich started his career with the Orioles, I feel as if his prime was with the California Angels. Grich was a Gold Glove winner at Second Base, and had hitting powers of a DH in today’s era. Grich was one of the first to be inducted in the Angels Hall of Fame, and was one of the key reasons for the Angels Winning the Division Championship. Their are simply too many memories from Grich that could leave him out of the Top 5. Bobby Grich is ranked 4th in the Top 5 Greatest Players

Garret Anderson had to be in the Top 5, but it was hard to pick where he should fall on this list. I picked number 3, as Anderson has the stats and memories to prove that he belongs in this spot. An outstanding fact for Anderson is that only Derek Jeter had more hits in a ten year span 1995-2005. Anderson was a hitting machine in Anaheim. In 2003 and 2004 combined, Anderson hit 105 doubles, yes 105 doubles. Anderson was the meat of the Angel Lineup, and never let any coach or fan down. Anderson has too many Angel records, that can keep him out of the top 5, plus look at that form, what a swing. Anderson is ranked 3rd on the Top 5 Greatest Players.

If you wanna talk about a clutch player, look no more further then “Mr. Angel” Tim Salmon was drafted by the California Angels back in the 1988 MLB Draft. Salmon would spend all of his 14 seasons with the greatest team on this planet right? The Halos! Salmon would make his name known fast as he was awarded AL Rookie of the Year in 1993. Mr. Angel would win that award by hitting 31 Home-Runs, 95 RBI’S with a .283 Batting Average. But most halo fans remember his greatest memory of all time, remember his key home-runs in the World Series? I do. Tim Salmon would launch a two-run Home-Run in Game 2 to lead the Angels to victory. Tim Salmon was an all-around outstanding player and friend. Tim Salmon is ranked 2nd on the top 5 greatest players.

(Photo by Focus on Sport/Getty Images)

We have finally reached Number 1! No surprise here huh? Nolan Ryan is possible the Best Pitcher for the Angels All-Time In History. Let’s just take a look at his stats with the Angels, they speak louder than me talking about him.

Yes, that is all you need to know. Ryan carried the Angels for close to a decade, but the Angels only had Ryan during this era. Nolan Ryan should be ranked number 1 on the Top 5 Greatest All Time Players.

What do you think Halo Fans, Agree or Disagree? Comment Below, or reach us at our social media sites.

Top 5 Greatest Angels Of All Time
Scroll to top