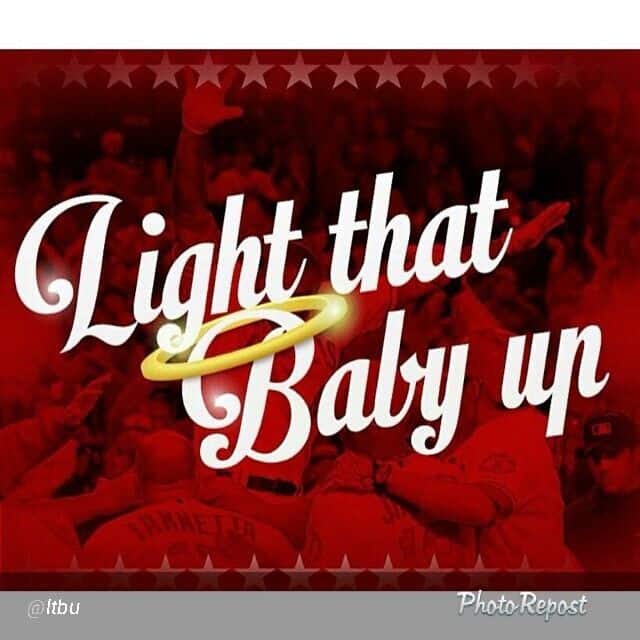 Posted in Halo Results By TomWhitakerPosted on August 7, 2020

The Angels take the opener in the series against the A’s. Matt Shoemaker, a little shaky in the beginning but found a feel for his pitches. A big save in the ninth inning capped off the ballgame.

A pretty slow start to the game. Until the A’s opens up in the score column with a solo shot by Khris Davis. A deep ball to right and a split finger pitch that flattened out just enough. Following up in the 5th inning Coco Crisp, first pitch swinging homered for the A’s.

Shoemaker had a little bit of a struggle. Shoe couldn’t produce the massive amount of strikeouts like he has this past month. Yet, he never stopped working. He was putting 110% of his will power. He had to wait a long time for some run support. It eventually came.

In the bottom of the fifth inning, a runner on base Jett Bandy at the plate. First pitch fastball, Bandy unloads on the ball sending to the Angel bullpen. Tying the game at 2.

No Mike Trout or Albert Pujols home runs tonight. All the runs came from the little gust of the Angels lineup. Following a walk, an error by the Athletics shortstop, Marte up to bat. Marte crushed a ball to deep left scoring three. Giving the Angels a three run lead.

After the offense was done. Shoemaker came into the seventh to ensure a win. JC Ramirez comes into the setup. A rough outing for Ramirez. Giving up a few hits. Then gives up a 2 run homer trimming the Angels lead to one.

The most exciting moment of the game was when Cam “Bedrock” Bedrosian came into the game. The Stadium was buzzing with suspense. After turning around and having a great season he’s into a closing spot.

And what a save it was! Not only did Bedrock record his first career save. In a dramatic fashion he struck out the side.

LTBU: Angels Win it as Bedrock gets the Save
Scroll to top