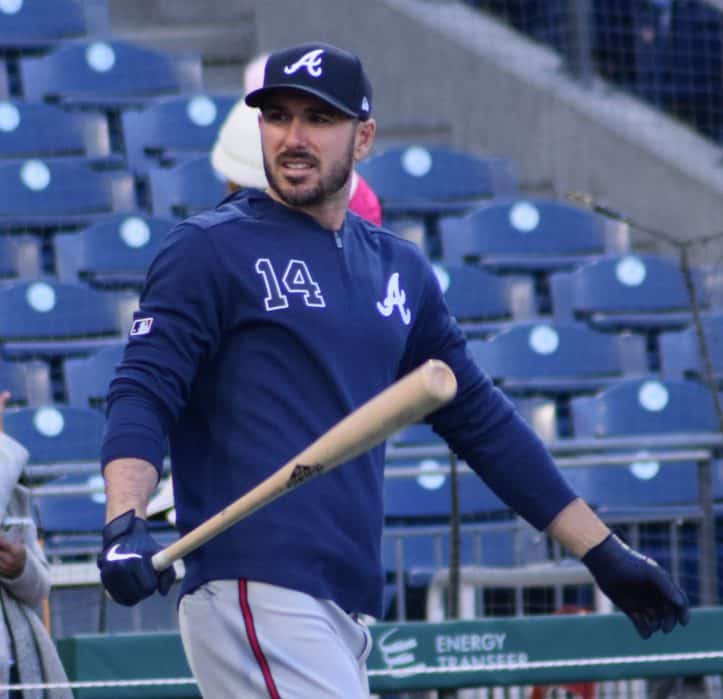 Posted in Editorials By TomWhitakerPosted on December 25, 2019

It’s one of those days where a former Angels player goes yard as fans think to themselves, where the heck did that swing come from?

The Angels are currently playing in Game 2 of the series against the Pirates, as one former Angel would actually make the Halo’s look silly. Matt Joyce used to play on the Angels, as he was one of the worst on the team. He was late to games, dealt with injuries, was always a problem in left field. Fans were happy the Angels let go of Matt Joyce, but he has slowly built his name back into the hearts of many with the Pirates.

Matt Joyce was 1-for-21 against left-handers as an Angel. He just walloped a Greg Mahle fastball 439 feet for a 3-run homer. Jeff Fletcher writer for the Orange County Register, talked to Matt Joyce about his horrible season with the Angels as well.

Joyce admitted on Friday that his .174 average last season with the Angels caused him to wonder if his major league career might be over.

“Yeah, of course I did,” he said. “I know I was capable of having success at that level and being a good hitter, a good major league hitter, but last year was last year. It just wasn’t my year. There were some doubts for sure. It was a frustrating year. It was nice to get a fresh start this year.”