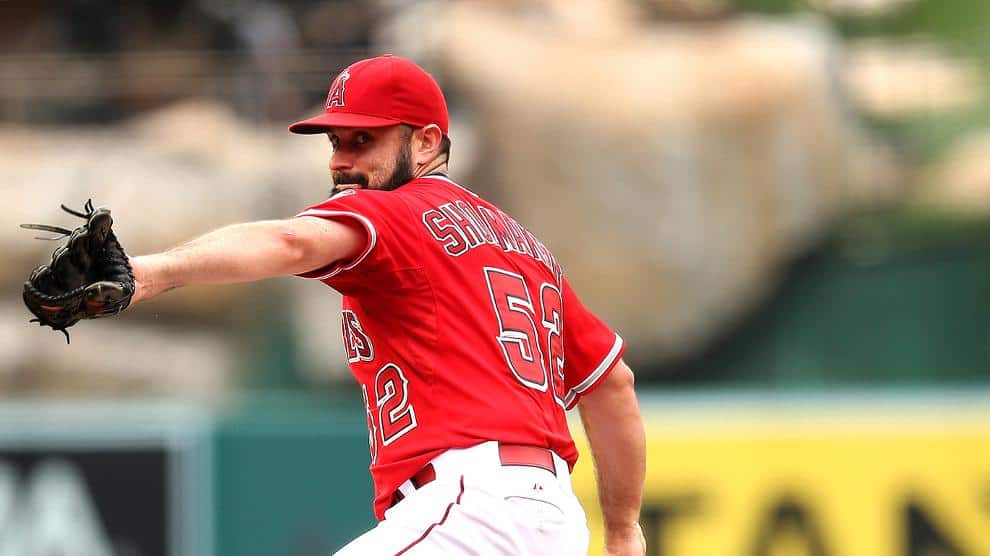 Posted in Halo News By TomWhitakerPosted on September 23, 2019

Halo News – Well the Angels sure are making moves today. Early this morning, The Angels announced they have sent Matt Joyce for a rehab assignment with the Salt Lake City Bees, and one of his teammates will be joining him as well.

Matt Shoemaker will be that teammate, as he has struggled most of the season. The last two years for Shoemaker have been complete opposites. The Angels broke the news about the roster moves via twitter.

For Matt Shoemaker, he can only hope he can go back to his old self, as last year, he was one of the Angels ace’s when Garret Richards went down. Let’s take a look at his last two years with the Angels.

As you can see, Matt Shoemaker has clearly struggled all season long. The Angels have sent down Matt Shoemaker to Triple-A with the Salt Lake City Bees in hopes of him re-gaining his mojo back again. The Angels need him as C.J. Wilson will be having season ending surgery.

We need the beard back ASAP!

Are you a huge sports fan? Do you like to engage with other fans and talk about the team you live and die for? Check out SPORTalk Today! Sign up today and join other Angel fans in the Team Talk!  — SPORTalk.com —