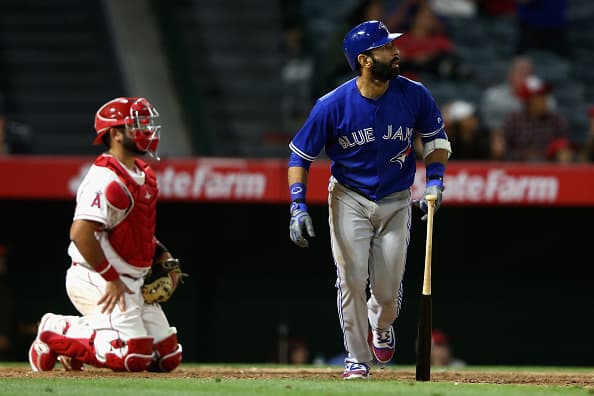 Posted in Halo News By TomWhitakerPosted on August 3, 2020

Angels’ starting pitcher Matt Shoemaker is confident that he is getting closer to being the kind of pitcher his team needs. Steve Dilbeck of The Los Angeles Times has all the latest on Shoemaker and the way the pitcher feels about future starts.

Given that the Angels are without two of their best starters for quite some time, Garrett Richards and Tyler Skaggs, the ball club needs a better version of Shoemaker sooner rather than later. He has been a bit of a mystery this season because on occasion he has had flashes of his best self. On the other hand, he has also had moments that are far from that. There are two primary reasons as to why that is the case.

The biggest problems for him this season have been the long ball and walks. He has only pitched 38 innings at this stage and has surrendered nine round-trippers already. His somewhat high 5.21 ERA is indicative of that. Considering his career ERA is over a run below that number, he can be better. He has given up 18 free passes already, too, which places him on par to set a not so lovely career high.

Yesterday the story was no different for Shoemaker. In the loss to Houston yesterday afternoon, he made one crucial mistake to second baseman José Altuve. The three-run dinger by Altuve was the difference maker in the end. In addition to this, Shoemaker collected three walks throughout the game. This is not reminiscent of the hurler fans came to appreciate last season when he once went 10 starts without throwing even a single walk.

Although he is not throwing the ball as well as he could, Manager Mike Scioscia firmly believes this shaky start to the year will not last. He thinks the right-handed hurler will find a groove and get out of this funk. The only unknown is the when part of the equation.

“‘Matt will get it,’ said Angels manager Mike Scioscia. ‘In stretches we’ve seen all year, he’s dominant. It’s still in him.’”

Shoemaker is aware that he is not doing his best. The home runs and walks have to be limited to grant the Halos with a stronger probability of winning. What is interesting is that he said a majority of the issue may be mental more so than physical. Jeff Fletcher of The Orange County Register sheds more light on this in a recent story.

“‘Just trying to lock it in better, have more focus, in game and in the side work in the four days you’re not pitching,’ [Shoemaker] said. ‘If you’re here, you can play this game physically. Mentally, if you put it together, go in and have your game plan, execute your pitches, you are going to be more successful than not.’”