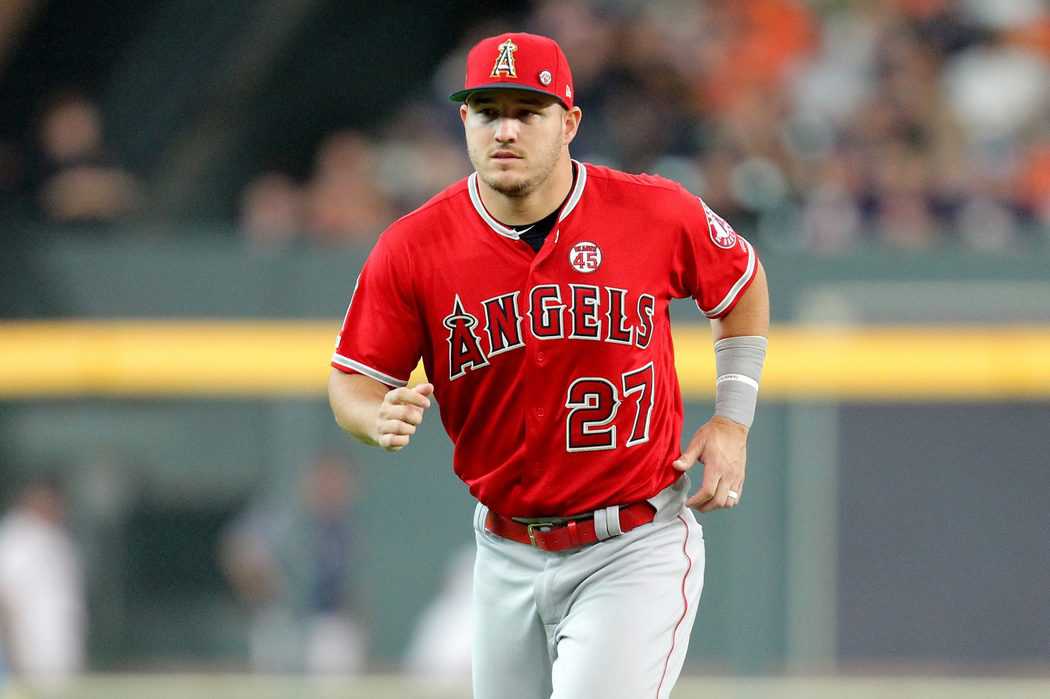 Posted in Halo News By TomWhitakerPosted on March 24, 2020

Imagine if the Angels did not draft Mike Trout? Gladly, the Angels were not one of the 24 teams who passed up on the now current All-Star, MVP and much more. In his 6 seasons with the Angels thus far, Trout batting stats goes as follows.

Pretty dang incredible. Out of the 24 teams who drafted before the selection of Mike Trout, only 4 of those teams would go on and see their draft pick selection become an All-Star. Those players are, Stephen Strasburg, Aaron Crow, A. J. Pollock and Shelby Miller.

Without Mike Trout, The Angels would not even be a baseball team…