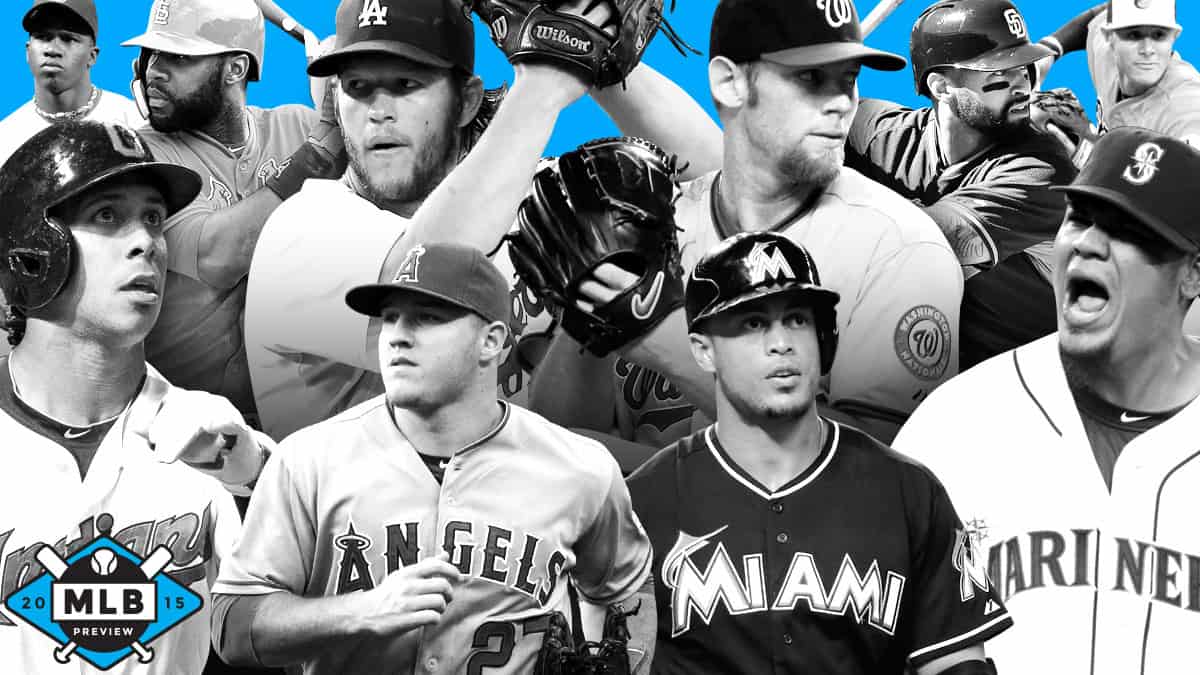 Posted in Editorials By TomWhitakerPosted on January 6, 2020 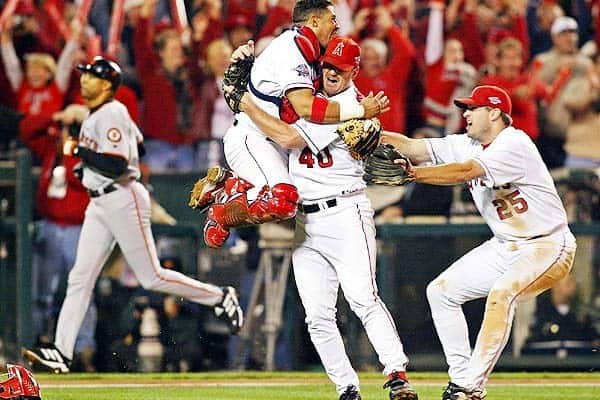 You’ve heard it before; the NFL is the King of Parity. No one has as much turnover in the playoff field from year to year. Every year there’s a new team that rises up, a new team that doubles its win total, a new team that emerges. Yet, every season, you see the same teams in the Super Bowl;

The New England Patriots, the Pittsburgh Steelers, the Green Bay Packers, the Denver Broncos. When you really look at it, a pattern emerges. If you go back twenty years, you will find that same few teams seem to always be there at the end.

In the last twenty years, baseball has had thirteen different champions to football’s thirteen, and either the Patriots, Steelers, Packers, Broncos, New York Giants, Baltimore Ravens, or Seattle Seahawks have won thirteen out of the last sixteen championships, as opposed to ten different champions in the last sixteen years for baseball, with only the San Francisco Giants, Boston Red Sox, and St. Louis Cardinals winning it more than once.

The Patriots have won the AFC East fourteen of the past sixteen seasons, including eight in a row. For comparison, the AL East has boasted a different champion than the year before for five straight years and hasn’t had a team win more than two in a row since 2006, when the Yankees won their last of nine consecutive championships.

The AL East hasn’t had a repeat champion in six years, while the AFC South has been won by either the Indianapolis Colts or Houston Texans for fifteen of the seventeen years of its existence.

It isn’t just the teams that remain on top, it’s also teams like the Cleveland Browns, Jacksonville Jaguars, and Buffalo Bills who have been bad for years, whereas teams like the Houston Astros, Tampa Bay Rays, and Baltimore Orioles have pulled themselves from the basement into respectability in recent years, and the Kansas City Royals and Chicago Cubs emerged from the bottom of the barrel to win the last two World Series.

The NFL has claimed to be the king of parity for years, but when you dig into the numbers and history of the two leagues, it becomes obvious that Major League Baseball is the true King of Parity.

MLB is the True King of Parity
Scroll to top