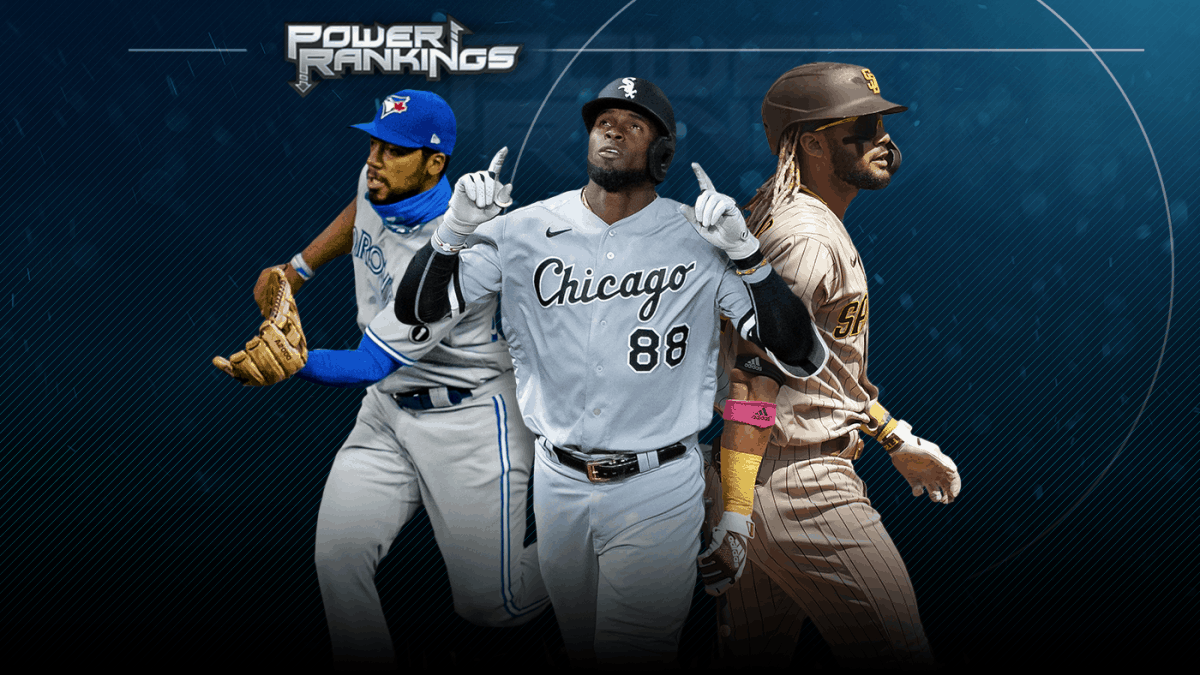 Posted in Halo News By TomWhitakerPosted on September 29, 2019

One Nice Thing: Reliever Cam Bedrosian hasn’t allowed an earned run and has saved two games. One Not-So-Nice Thing: The Halos have fallen back to earth. They went 1-5 over the last week.

Let’s talk about something off the field here. Former Twins and Angels legend Rod Carew is doing better, having received a heart and kidney transplant in December. Recently, it was learned the organs came from former Ravens TE Konrad Reuland. Although Reuland was taken away too soon, he still lives on in the baseball legend.

Until his streak was snapped on Sunday, Mike Trout had reached base safely in 18 consecutive games dating back to last season but saw his team lose five straight to close the week. Albert Pujols, who hits behind Trout, has yet to get going, which could allow teams to continue to pitch around Trout. The Angels’ pitching staff will attempt to hold the fort until No. 1 starter Garrett Richards can return from the DL. –

Riding a five-game losing streak heading to series against Astros.