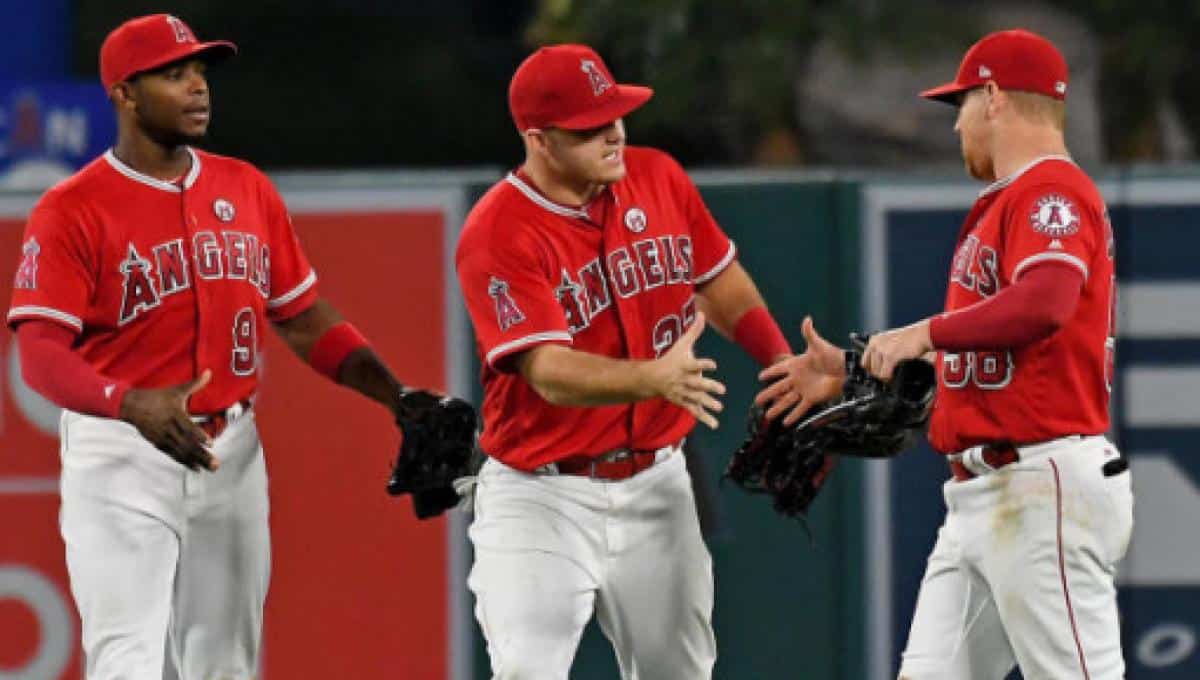 Posted in Editorials By TomWhitakerPosted on September 17, 2019 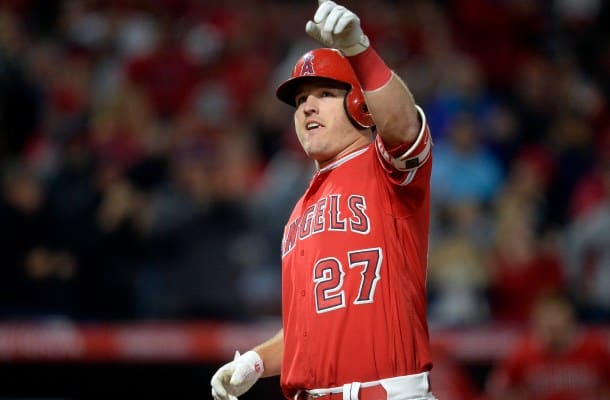 Welcome to the weekly Power Rankings chart where Halo Headquarters will show off the current rankings of the Los Angeles Angels of Anaheim. After the first week of baseball, here are the following rankings from the following websites.

Seven runs in the ninth, with the final blows coming against filthy closer Edwin Diaz, is a once-in-a-blue-moon occurrence. Considering some of the names who contributed during Sunday’s game-winning rally against the Mariners—Cliff Pennington drew a walk and had the walk-off single to cap the 11-batter inning while C.J. Cron hit a single and Ben Revere also walked—it’s best for Los Angeles to just enjoy the win now and forget about it in a hurry.

The Angels are still a stars-and-scrubs roster, with Mike Trout, the modern-day Willie Mays, anchoring the lineup, followed by a woeful lack of talent on the rest of the roster. Trout will continue to crush planets. Kole Calhoun will continue to be an underrated running mate. A pitcher or two will fare a little better than expected. And shortstop Andrelton Simmons will continue to be a damn wizard.

The Angels may have dodged a bullet with Garrett Richards, but the health of his elbow bears watching. After a promising first week, if Richards can stay healthy, Los Angeles could end up sneaking into postseason contention.

Don’t look now, but Mike Trout is still the best player in the world. He posted a .680 slugging percentage the opening week of the season, hitting two go-ahead home runs in the process. The Halos did take a hit, however, when Garrett Richards exited his first start with a biceps strain that landed him on the DL. — Paul Hembekides, ESPN Stats & Information

Can you imagine how terrific they must feel after rallying for SEVEN runs to win in the bottom of the ninth Sunday? Gosh, that must have been awesome.