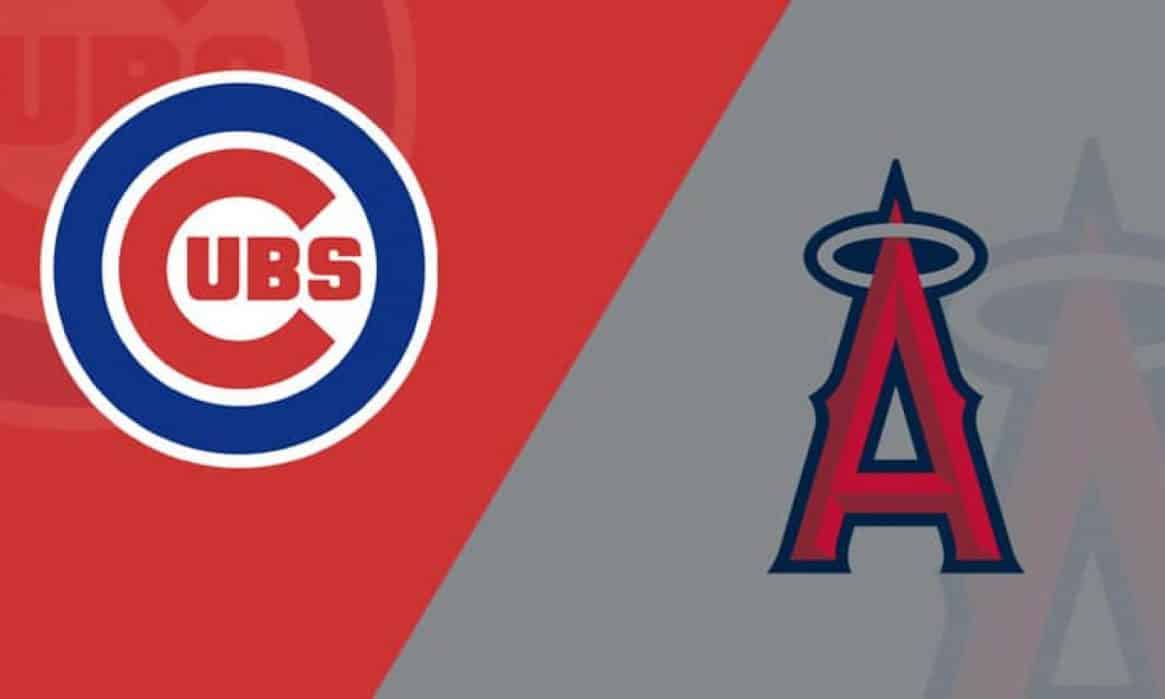 Posted in Editorials By TomWhitakerPosted on November 1, 2019September 15, 2020

Anaheim – Starting pitcher Garret Richards is hoping to start the season off right, as he will be going against CY Young winner Jake Arrieta of the Cubs. It’s going to be a pitching duel for sure as both pitchers had a very successful last season performance. Richards finished with an 15-12 record along with a  3.65 ERA, while Arrieta had his best season yet with 22 wins and 6 losses. Arrieta ERA was almost half of Richards with a 1.77 in 2015. A lot is on the line for both teams as the Cubs are looking for a World Series that has been no where in sight the last 108 years, while the Angels are trying to figure out who exactly they are.

Last year the Angels were on a roller coaster of a season, as they would go on losing and winning streaks for a good period of time. They barely missed the playoffs last season, but no excuses for the Halo’s as hitting became a problem halfway through the season. For manager Joe Madden and the Cubs, he is taking in the pressure well.

”I think the expectations are wonderful,” Cubs manager Joe Maddon said Sunday. ”Pressure is a wonderful word. And if you channel it properly, it’s going to make you better.”

With the Angels hoping to reach the playoffs, they transformed the team in the offseason. The Angels said goodbye to SS Erick Aybar, Prospects Sean Newcomb and Christopher Ellis for new SS from the Braves Andrelton Simmons. They also said goodbye to both 3B David Freese, and C Chris Iannetta. To fill in for the roles in 2016 are 3B Yunel Escobar and C Carlos Perez. The Halo’s also got some new faces in the outfield as Daniel Nava looks to be the starting LF for opening day.

The Cubs won 97 games last season, only good for third in the brutally competitive NL Central, but reached the Championship Series with a series of gritty playoff performances. They got even better in the offseason, adding slugger Jason Heyward, Ben Zobrist and John Lackey to a team already bursting with young talent.

It’s going to be a tough series for the Angels, as Albert Pujols would go on and talk about the Cubs great team.”(The Cubs) have a great team, but this is not about who’s the favorite,” said Pujols, the Cardinals’ longtime slugger. ”This is about who plays better when you cross that white line. So I wouldn’t fall asleep to Cardinals and Pirates, because they’re going to have tough teams. It’s going to be a tough division over there.”

Two heavy weight teams facing off to begin the 2016 season, who comes out with the series win?