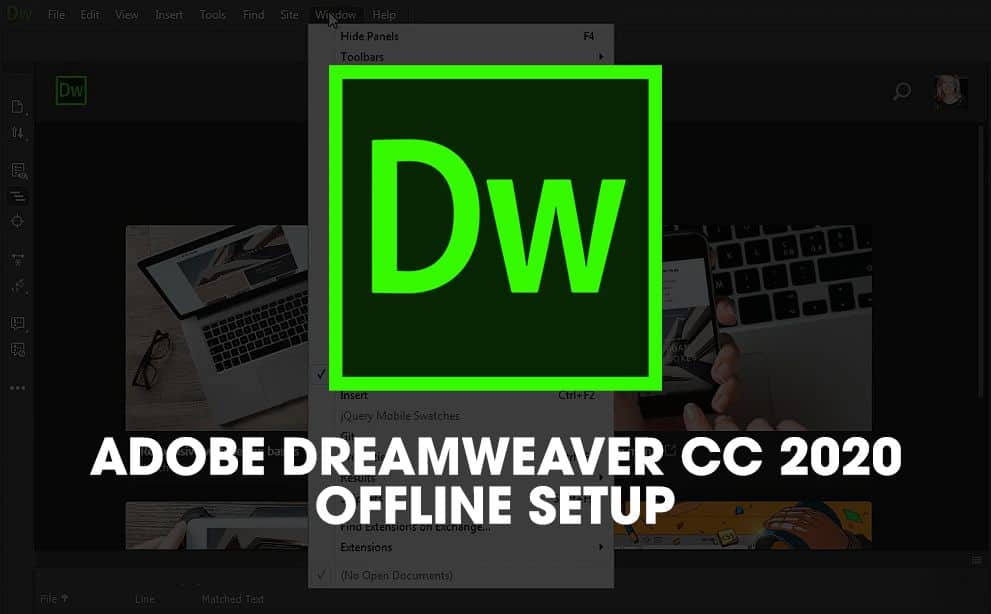 Posted in Editorials By TomWhitakerPosted on October 25, 2019

The longest tenured current Angels player. The one time bona fide ace of the multiple time division winning Los Angeles Angels of Anaheim. Everyone recognizes his unique wind-up with his iconic throwing across his body motion and his beautiful sixty-seven mile per hour curve ball that could start at your head and end up below your knees. His career is one of legends and has put him atop of many Halo all-time record books usually trailing either Chuck Finley or Nolan Ryan(Two pretty good guys to be behind).

His dominance of all games on a diamond predated his Major League debut. His absolute and utter dominance began at Simi Valley High School but really took off while he was a member of the Long Beach State Dirtbags. While toeing the slab at the legendary Blair Field in Long Beach, California. He was teammates with many former and current Major League baseball players including:

During his Long Beach State career Jered went 37-9 with an ERA of 2.44 with four shutouts. He was such a dominant college pitcher that he was coined “The Friday Knight” because of the fact that in college most of the time your number one starter pitches the first game of the series which is usually on a Friday night, hence the nickname.

His college career was highlighted by a senior year that put him on top of almost every teams’ top prospects list. He went 15-1 with a 1.63 ERA with three complete games and two shutouts. After his stellar final year of college ball he swept the tree national amateur/college baseball awards. He is the 2004 recipient of the Golden Spikes Award(Top amateur American baseball player), The Dick Howser Trophy(National Collegiate Baseball Player of the Year), and The Roger Clemens Award which goes to the top college baseball player. He did about everything a college player could dream of except win the College World Series.

His professional career started when he was drafted 12th overall on the 2004 first year amateur player draft. He received a substantial four million dollar signing bonus during the brutal negotiations. Weaver quickly proved his dominance in the Minor Leagues and was called up to the face the Orioles in 2006. In his debut he threw seven shutout innings en route to a 11-2 rookie year with a 2.56 ERA and getting in the top five for the American League Rookie Year.

He slowly established a solid reputation in the Major Leagues with the nastiest offspeed pitches you could imagine. In 2009 he had the extremely unique opportunity to start against his brother,Jeff Weaver, who at the time was pitching for the Los Angeles Dodgers. Jeff ended up earning the win that day  but many people would opine that Jered had the better Major League career, not that Jeff Weaver had a poor career because he was a part of many a good Detroit Tigers, New York Yankees teams, and even the 2005 Anaheim Angels with his brother Jered.

His professional peak came between 2009 and 2014 when he made three All Star Games and even started the 2011 All Star game for the American League. In this period he went 96-50 with a 3.12 ERA and earned a top five Cy Young Award finish three times. Weaver was often compared to the great of his generation like Justin Verlander and Felix Hernandez who were absolutely unbeatable.

Jered Weaver no hit the Minnesota Twins on May 2nd 2012. This definitely one of the highlights of his great career(my personal favorite part is that Mark Trumbo is playing third base). This is his first and only no-hitter of his career so far(fingers crossed). Below is a link to the video of every out and Victor Rojas getting really excited.

Jered Weaver has had one of the storybook careers that everyone dreams having pitched in the postseason multiple times most recently in the 2014 ALDS against the Kansas City Royals. So far in his Major League career he has gone 142-85 with a 3.46 ERA.