Posted in Halo Results By TomWhitakerPosted on May 20, 2020 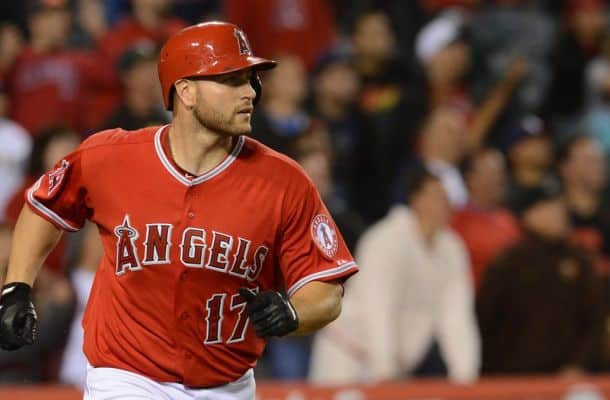 ANAHEIM – The Los Angeles Angels could not find any type of contact at the plate, as the Rangers get the better of the Angels and even the series with a 8-2 win. Drew Rucinski made his major league starting debut, yet that shinning moment won’t last long as he lasted 2.2 Innings. Rucinski ran into some trouble in the 2nd as he gave up a total of 3 runs. Rucinski finished with giving up 4 Walks and 3 earned runs in his debut. Rucinski could have ended the 2nd with a 1-0 lead, but communications errors in the outfield led Trout and Joyce running nearly into each other and letting two runs come across. Then Odor doubles in Chirinos by hitting a shot past the diving Mike Trout, to end the debut of Rucinski. Elvis Andrus added an insurance run in the 6th with a solo blast to right field, but the Rangers were not done yet. Chirinos gets a hold of a fastball right down the plate, and delivers a 3-run blast to deep center field.

Jose Alvarez came in to relief Rucinski, and only lasted 2.1 innings. Alvarez gave up 3 hits, 4 earned runs. The Rangers jumped all over the young pitchers, Rucinski and Alvarez. For the Angels offense, it was no where to be found. Aybar and Trout lead the rally off in the 1st inning with a couple of hits, yet Runners in Scoring Positions meant nothing to the Angels. The Angels could not bring in runs, and gave the Rangers the confidence all through out the game. Giavotella and Cron both bring in a run in the 7th and 8th