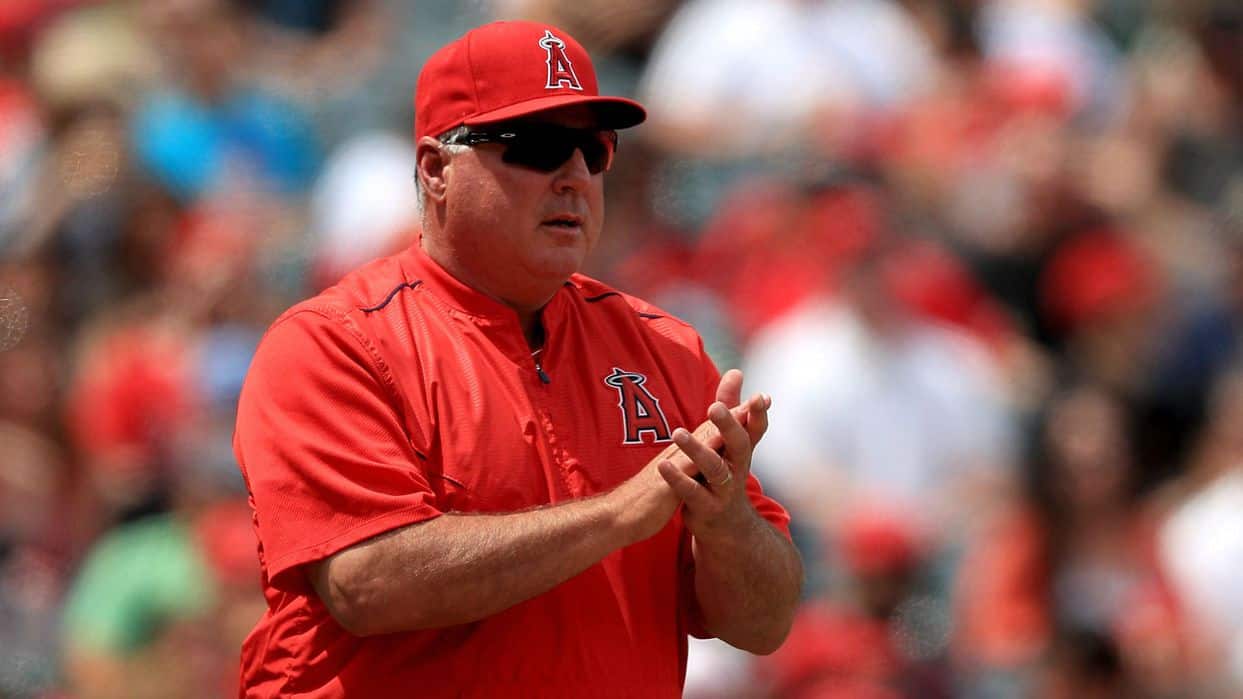 This report first came from Austin Laymance a reporter for MLB.com based in Los Angeles. He covered the Angels on Friday.

“I think he’s done a great job,” Eppler said before the Angels opened a three-game series against the Yankees. “He’s dealt with multiple plates full of adversity and handled them with energy, passion. He’s kept the guys who have stayed healthy all year optimistic, driven. I think that’s the sign of a good leader.”

The Angels entered play Friday last in the American League West at 51-70. The Angels have been hit hard by injuries, with starting pitchers Garrett Richards, Andrew Heaney, Nick Tropeano and C.J. Wilson all out for the season. Of those four, only Richards was able to avoid season-ending surgery. Wilson did not pitch at all this year.

Scioscia is in his 17th season as manager of the Angels, and he’s the longest-tenured manager in the Major Leagues. He signed a 10-year extension that runs through 2018 in January 2009.

“I have no reason to believe Mike wouldn’t be here managing our team next season,” Eppler said.

Of course, the decision ultimately belongs to owner Arte Moreno.

Scioscia, 57, is by far the most successful manager in Angels history.

Since taking over the position in 2000, eight years after his final season playing in the Majors, Scioscia has guided the franchise to its only World Series championship and six AL West titles, including five from 2004-09.