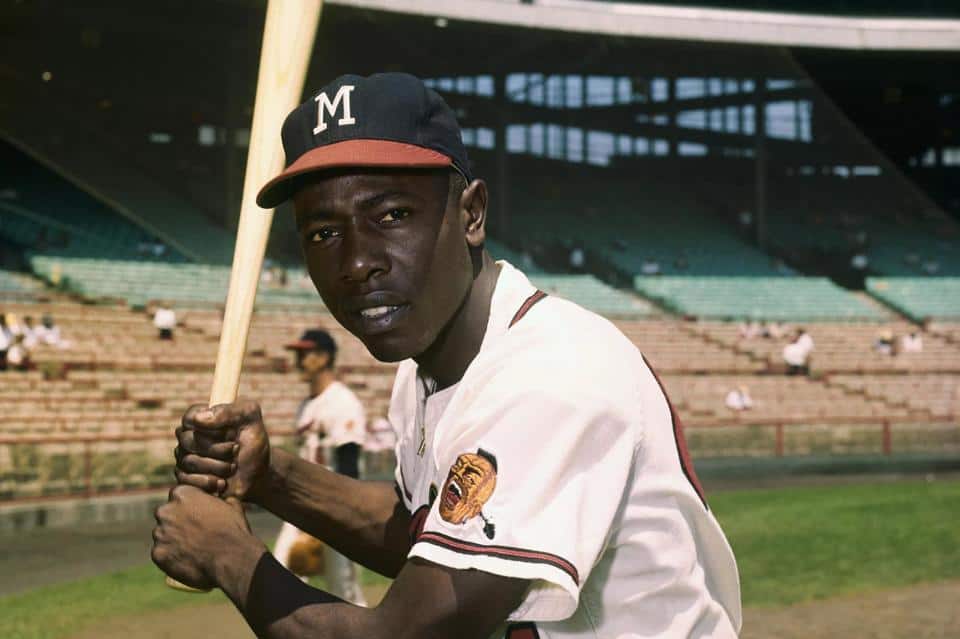 Posted in Halo News By TomWhitakerPosted on April 17, 2020

The Angels made an unexpected trade during the off-season, but will it all be worth it? Anaheim sent over two prospects and SS Erick Ayabar over to the Braves for their SS Adrelton Simmons. One of those prospects being first round draft pick pitcher Sean Newcomb.

Some fans question the fact if a top prospect of Newcomb is worth the gold glove of Simmons? Currently the Angels are sitting well with their new SS, but the Braves are waiting for their star to be born. Bleacher Report wrote an article on the Top 50 MLB Stars of the Future, and guess who made the list. That’s right Sean Newcomb.

Via the article: Sean Newcomb is a big left-hander (6’5″, 255 pounds) with a big fastball. He can easily sit in the 94-95 mph range with his velocity, which can also creep into the upper 90s. There’s some late movement on it as well. The 23-year-old may not have room to add to his fastball, but it’s already 65-grade pitch for Baseball Prospectus and Baseball America and a 70-grade pitch for MLB.com.

Out of 50 players, Newcomb ranked 28th because of his poor command at times. However if Newcomb can learn how to control his command, he can become a top pitcher in the league. Will it happen?