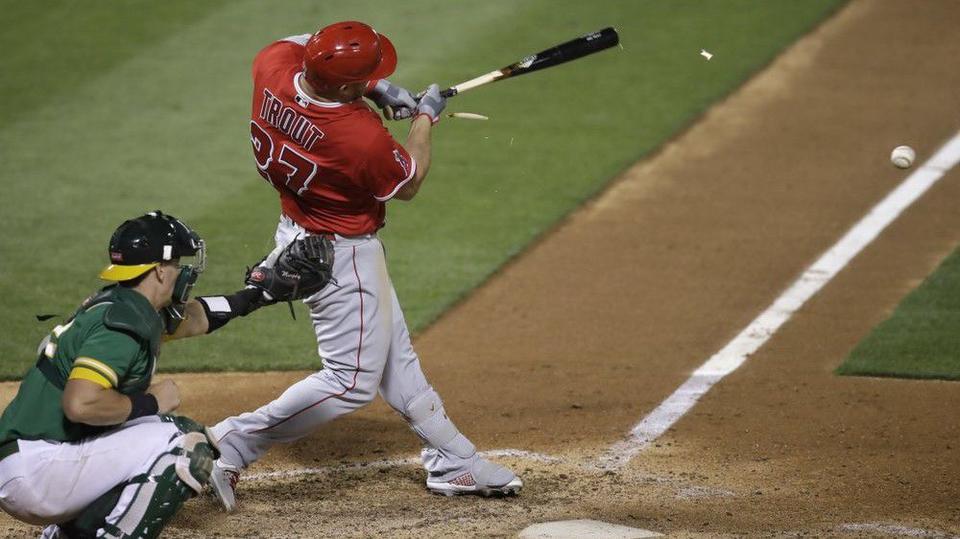 Posted in Halo Results By TomWhitakerPosted on February 4, 2020

The Angels, could not carry the win over to Milwaukee as they fall in the opener against, the Brewers.

Angels, Traveled to Milwaukee to take on, the Brewers. Many were reluctant that the Angels were able to avoid being swept on sunday, and looked for a little redemption. Jared Weaver, takes his first lost of the season. He surrendered 7 earned runs with just 5 innings pitched. All it took was one bad call and in the 5th he let it affect him in his worst outing so far. Clearly it wasn’t his day, but we can trust that he’ll bounce back his next outing. The bullpen, kept this lineup at bay and allowed this team to say within striking distance.

Angels, started with an exciting first inning when, Yunel Escobar, led of the inning with a double, and a sacrifice moved him to third. Mike Trout, singled to left, giving the Angels a one run lead. The lead would only last so long in the 5th inning an error by, Rafael Ortega, would make it a tie ballgame, 1-1. The Brewers would then add-on 3 more runs in the 5th, 4-1 Brewers. The inning turns over to the 6th, Mike Trout, strikes again with a solo shot to center to lessen the lead, 4-2.

But, it wasn’t for too long, the Brewers, came into the 6th and put up another 4-run inning. What seemed like a lifeless offense ready to roll over, Trout, ignites the offense with a single in the 8th. Albert Pujols, clutched up and hit a RBI double down the left field line 8-3 Brewers. C.J Cron, pinch-hitting for the pitcher, laced one up the middle, Pujols, into score after an overturned call at the plate, 8-4 Brewers.

Now into the 9th we go. The first two outs are required, but the Brewers closer struggled to get the final out. As a result, Ortega made up for the error, singled and scored on a single by, Mike Trout. Two walks would bring up, Gi-Man Choi. The bases are loaded, two outs, tying run is on first base. Choi, grounds out to short and the ball game in over. 5-8 Brewers.

One thing we can take away from this loss is, the lineup was relentless. Mike Trout, had a day with the Brewers pitching staff; sadly it was not enough without a strong start from the starting pitcher. If you take away the error, we have a one run ballgame, but in this game of baseball anything can happen. Watch the Angels strike back tomorrow against the Brewers at 5:10 PDT.

The Streaky Angels drop opener at Milwaukee
Scroll to top