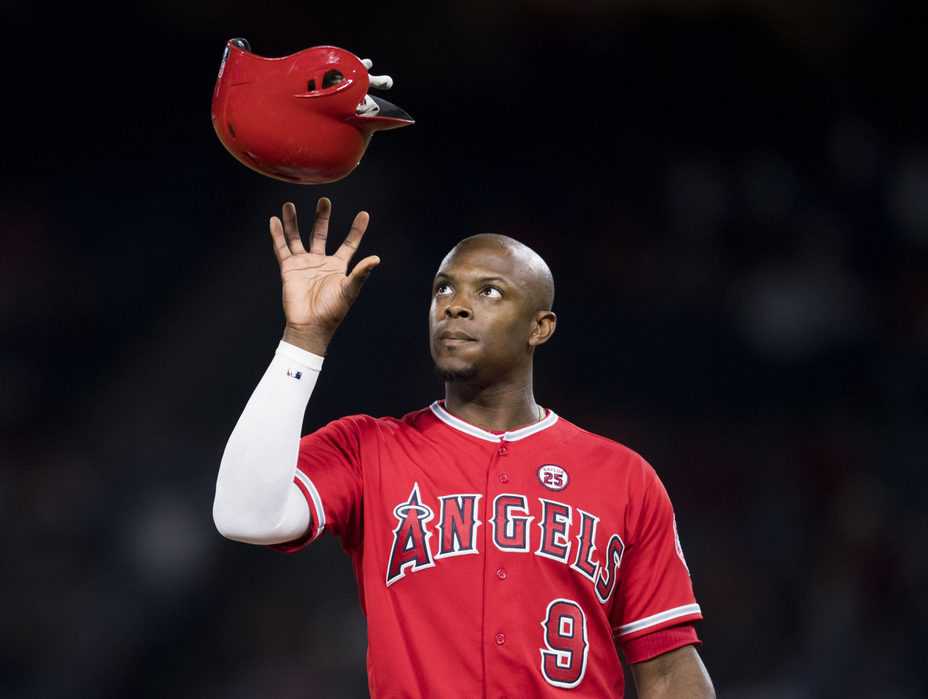 Posted in Editorials By TomWhitakerPosted on October 23, 2019

With another season of Angels baseball coming to a close, most Halo fans are already looking forward to 2017 after an abysmal season in 2016.But hey, things could be worse. Mike Trout could have been traded. Albert Pujols could have stopped hitting bombs. And Garrett Richards could have been ruled out for all of 2017.

First off, there are players who have club options and are arbitration eligible. These include Yunel Escobar, Kole Calhoun, Garrett Richards, Cory Rasmus and Matt Shoemaker. Escobar has a $7 million club option which will mast definitely be picked up by Billy Eppler and co. Of the four arbitration eligible players, three of them will get close to $5-7 million with Rasmus being the odd man out and will receive somewhere between $1-2 million. Factoring in those salaries form this season, the Angels payroll should increase by about $7.5 million. That leaves about $37.5 million left to spend on free agents.

The Angels needs are obvious: rotation pieces, left field, second base, and the bullpen. With the amount of money coming in, the team should be able to fill in all the holes they have. The 2017 free agent is not as deep as last season’s, but there is still loads of talent available. With those four areas needing work, Billy Eppler and Arte Moreno should be able to build a contender with what’s available. Keep in mind, the Angels will most likely have a protected pick in the 2017 Draft and will ignore qualifying offers.

This is probably the area that needs the most work this offseason. Most will say it is left field, but the Angels are close to last in nearly every major pitching category. This has been a result of the void left by the injuries of Richards, Andrew Heaney, and Nick Tropeano. Locks to the rotation include Richards, Shoemaker, Tyler Skaggs and Ricky Nolasco. This leaves one open spot in the rotation. The 2017 starting pitching free agent pool is probably the weakest out of all. The two lowest ERAs of the bunch come from Bartolo Colon and Rich Hill, who are a combined 79 years old. The best of the field is probably 29 year old Jeremy Hellickson of the Phillies, but he is most likely due for a huge payday because of the lack of elite free agent pitching, pushing him out of the Angels’ price range.

One name that intrigues me the most is Doug Fister. Fister has pitched to the tune of a 4.45 ERA and a 1.41 WHIP, which are both career highs for the right hander. His current salary is $7 million and I would assume that that price tag would stay the same in free agency. Fister has found success in the past and could find it again. The Angels could probably use another left hander in the rotation, but the only serviceable left hander available is Jorge De La Rosa. Cost: $7 million.

Last offseason, the Angels disappointed everyone when they came out of a free agent pool that included Yoenis Cespedes, Alex Gordon, and Justin Upton with Craig Gentry and Daniel Nava. Gee, that turned out swell, didn’t it? This year, the pool for outfielder isn’t as deep, but there are still some solid players. Jose Bautista and Mark Trumbo are out of the picture.

There is no way the Halos could afford one of those players without patching up anything else. The best fit here is Michael Saunders, given that he does not extend with his home country Blue Jays. Saunders is a left handed bat who would bring power to the middle of the Angels’ lineup and he’s only 29. He also owns a .831 OPS. That’s the second highest OPS in the outfield market and higher than both Trumbo and Bautista. In the words of Billy Beane,

“He can get on base.” Another option could be Ian Desmond, although he may be in for a huge payday as well. Desmond is probably the best there is though, as he can run, get on base, hit for power, and flash the leather as well. If the Angels would not spend anything on starting pitching, Desmond is a real possibility. But for the sake of this article, I’ll say the Halos go the cheaper route and take Saunders or someone similar. Cost: $12-16 million.

I just can’t take another season of Cliff Pennington starting. I’m sorry. I just can’t. He’s a great defender with a breadstick for a bat. He just can’t hit. He’s hovered around the Mendoza line for the past two years. If the Angels want to contend, they have to get Pennington out of the starting lineup.

The problem is there are maybe two quality second basemen that are free agents and two or three third basemen that can convert to second at the expense of some weak fielding at second. The only real quality second baseman available is Neil Walker. Walker has enjoyed a great season with a batting average of .282 and an OPS of .823, the highest of his career. He will be sought after though. He is the only true second baseman worth paying for. In order to get Walker, the Angels would have to starve off the Mets, Dodgers, and Royals and shell out some cash. Another option is our old friend Sean Rodriguez.

The former second baseman-turned-first baseman-turned-shortstop-turned-outfielder-turned-water cooler assailant is hitting .266 with an .871 OPS. Those are solid numbers, but he has been shotty defensively. He may be a better fit than Walker due to his versatility and price tag, but if the Angels want a true second baseman, Walker is the way to go. Cost: $13-15 million for Walker, $5-10 million for Rodriguez.

This is probably the least of the Angels’ worries, but they could use one more quality arm in the ‘pen. Cam Bedrosian and Huston Street should get reps in the closer and set up roles, but they need a solid seventh or eighth inning option. Three names that pop out are Jim Johnson, Mike Dunn and Matt Belisle. Johnson is on a lowly Atlanta team and would probably be glad to get out of there.

Dunn, who has been a staple in Miami’s bullpen, may be finally ready to leave Jeffrey Loria’s circus. Belisle is pitching to the tune of a 1.88 ERA. That number is misleading though, as his FIP is 2.86, meaning his defense is supporting his ERA by nearly a full run. Johnson and Dunn have both been solid options through their careers, with career ERAs of 3.62 and 3.48 respectively. My guess is the Angels go after two relievers, although they may not be the ones listed. The bullpen market is usually hard to predict. Cost: $5 million

Building a contender should be the main focus for the Angels this offseason, not rebuilding. Using the middle costs of my predictions, the total cost should be $40 million with Neil Walker and $33.5 million with Rodriguez, both of which are well in the Angels’ range. If Arte Moreno spends some cash instead of being frugal, the Angels can be a force next season behind Trout, Richards, and Michael Saunders instead of Trout, Pujols, and the freak show that has been left field for the past two years.

The Angels and the 2017 Free Agent Market
Scroll to top