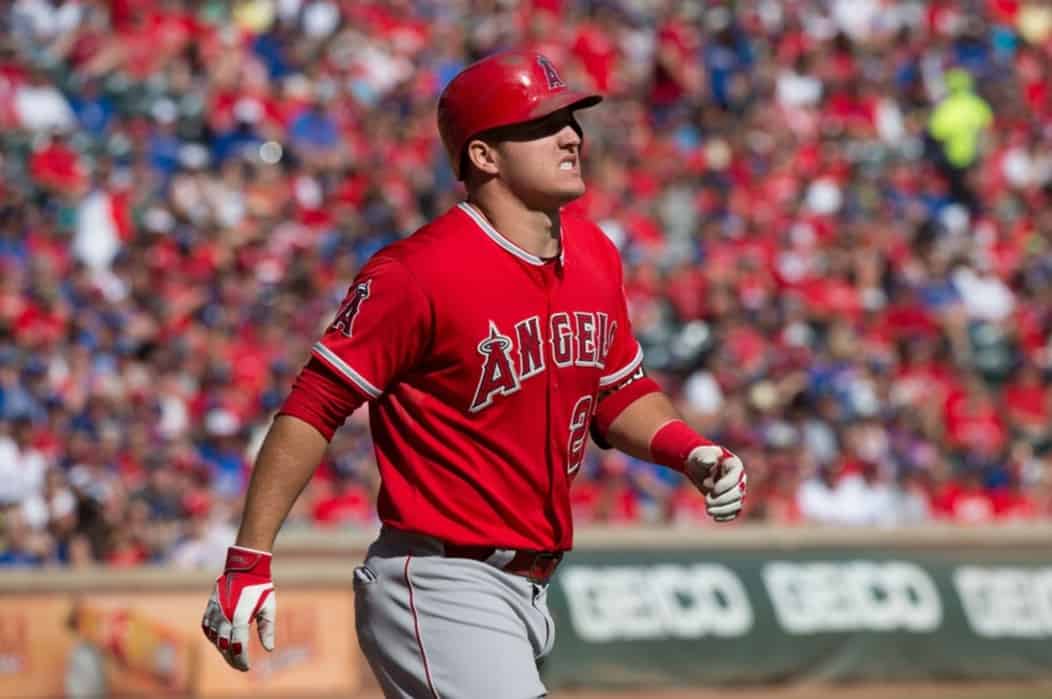 Posted in Editorials By TomWhitakerPosted on March 9, 2020

It’s the hard truth, but Mike Trout is simple too good for the Angels. The only small hope is Mike Trout is not going anywhere soon, but he may be slowly packing his bags for a playoff potential team. Trout is signed through 2020, so front office, let’s not waste anytime and build around this future Hall Of Famer.

Despite having the best player in baseball on their team the past four seasons, the Angels have made the playoffs just once and haven’t won a single playoff game. They’ve averaged 87.5 wins in those four years; Trout has averaged 9.3 WAR per season. The MVP is in total control, and making other teams look silly on the field.

READ: The Angels and the 2017 Free Agent Market

So far in 2016, Trout’s offensive categories have increased in mostly every section. His runs, RBI’s stolen bases, batting average, walks and OPS are a season high in his four-year career. He may not be hitting homers as much, but he is also lowering his strikeout rate.

Long Story short, Mike Trout is the face of the Angels, and the front office needs to do something fast in order for him to produce with an above average tea

Let’s look toward the future and possibly see when the Angels can make a move for a free agent find. Oh and P.S. the current Angels team is nowhere near playoff bond. The first basemen, Pujols is signed for five more seasons at salaries I don’t even want to talk about because it will make me sick. The Angels will still be paying Josh Hamilton $26 million for the last season. Is it even worth it to look at the pitching? Might as well..

This is the final year on the contracts for aging pitchers Jered Weaver and C.J. Wilson so that’s $40.7 million coming off the books in 2017, but Trout’s salary will hit $34 million by 2018 and the farm system is unlikely to have anybody to replace those two in the rotation. The Angels do have Alex Meyer, but once again not going to solve all the problems.

Mike Trout may already be the Greatest Angel Ever, and the front office needs to realize that, so the MVP can still produce these numbers at the rate he is. Trust me, Trout won’t be producing these same numbers by 2022+. And if he is, well he better be with the Angels still.

True or False: The Angels are wasting the best years of MVP Mike Trout…

The Angels may have the pitching situation solved possibly for next year as: Matt Shoemaker, Tyler Skaggs, Garret Richards, and maybe Jered Weaver comes back, but once again not the best in the league.

The Angels are about to finish with one of the worst seasons in franchise history, take the hint folks. It’s going to take some time and money to fix this team. Hopefully Mike Trout is still not hitting home runs in the 9th inning as he jogs around the bases to a score of the Halo’s getting blown out.