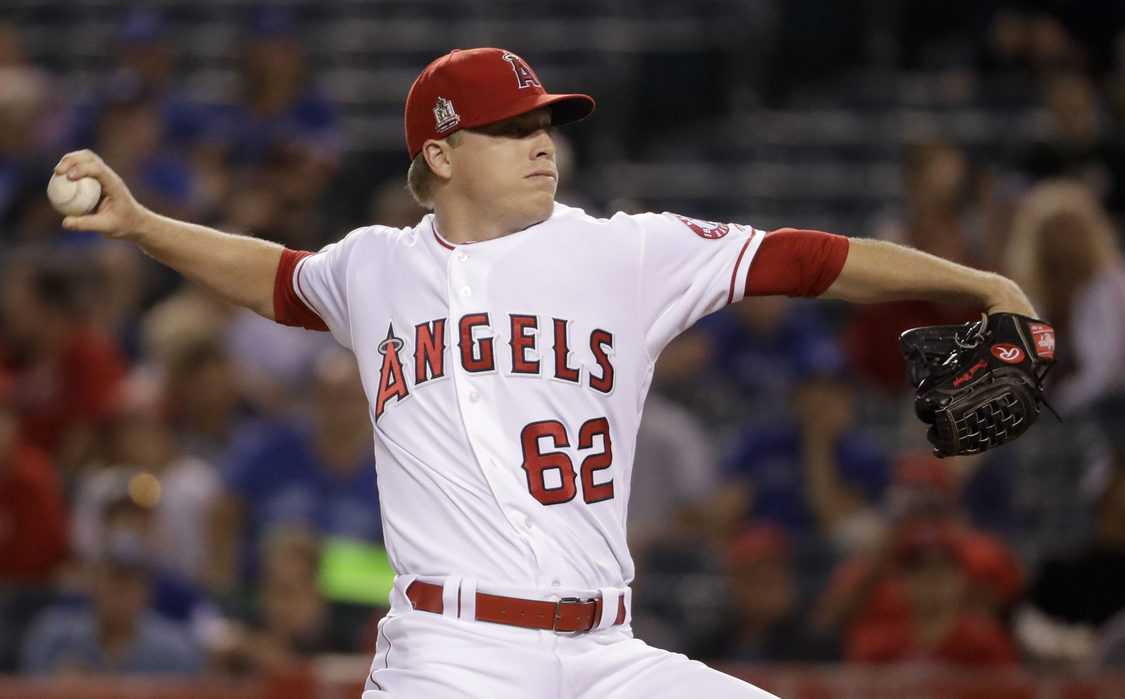 Posted in Halo Results By TomWhitakerPosted on March 26, 2020

Well Angels Fans, it’s been quite the roller coaster this season. Just want to say thank you to everybody, as we will be closing the website down until next season.

Just kidding, but still rough season huh? At least we still have Mike Trout, until he leaves us….

Well Jeff Fletcher, the Angels did lose today, so its official guys. The Angels have been eliminated from postseason contention.

According to this twitter troll, the Angels were out of the playoffs three months ago..

Who’s ready for some Golf!