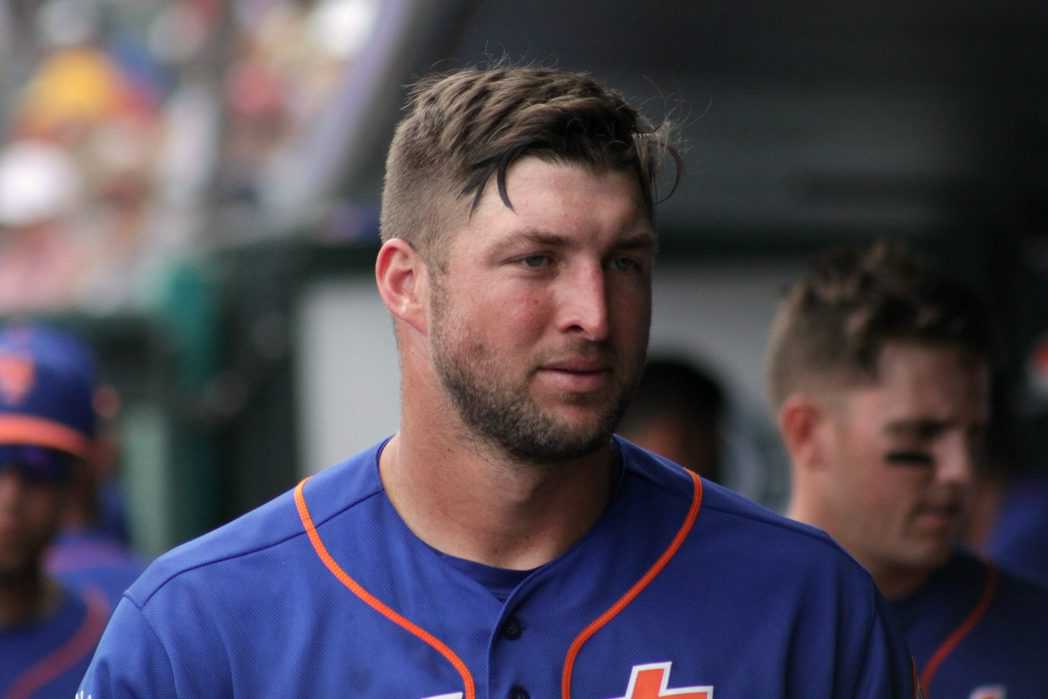 Posted in Halo News By TomWhitakerPosted on September 14, 2019

Tebow’s agent, Jimmy Sexton, confirmed Tuesday that the former Broncos and Jets quarterback (and future President Of The United States) will host his showcase for Major League Baseball teams on Aug. 30 in Los Angeles.

The invite went out to 30 MLB teams, 20 of which are said to be interested in the showcase, according to The Los Angeles Times. One of those teams being the Angels. It’s a high chance the Halos will send a scout to the tryout.

“I am beyond impressed with Tim’s athleticism and swing, and it goes without saying that he has shown a high level of discipline and strong work ethic,” said Chad Moeller, the former big-league catcher who has worked with Tebow.