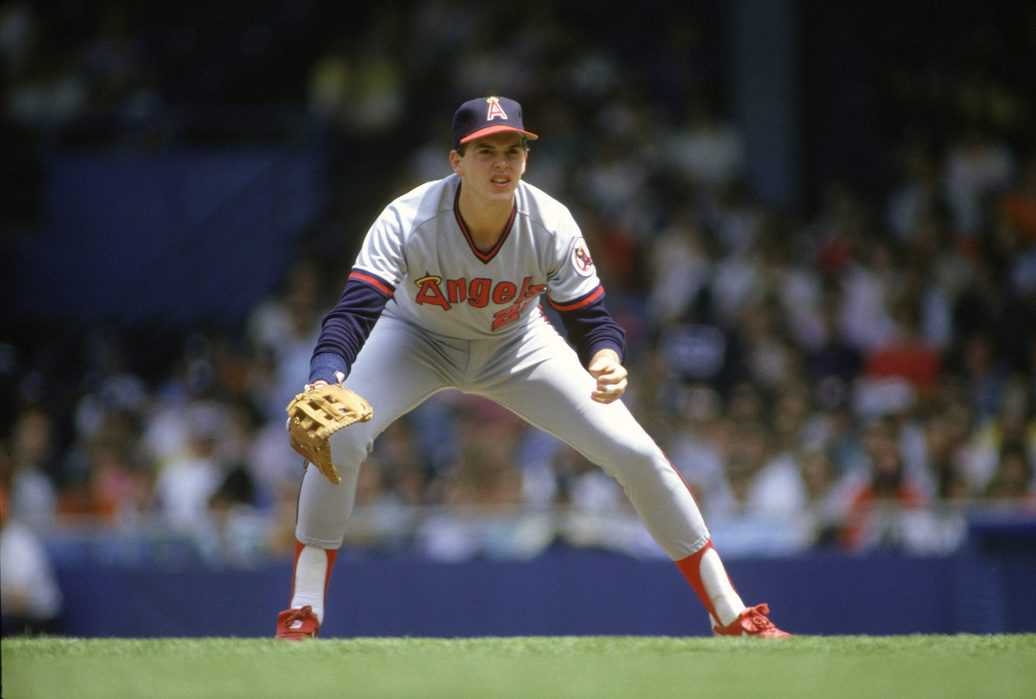 Posted in Editorials By TomWhitakerPosted on April 30, 2020

First base at Angel Stadium has been a home to some of the most looked up to players of their generation. These players were such stars in their era that they had nicknames like “The Machine” for Albert Pujols.

First base could very well be the deepest position that the Angels have. This list is so competitive that long time Angel, Kendrys Morales, did not make the cut for this list as well as fan favorite Mark Trumbo. Lets have a clean fight and let’s ready to RUUUUMBLE!

J.T Snow was the first baseman of the 1990’s for the Halos. He was a defensive wizard winning two Gold Glove awards with the Angels as well as four more Gold Gloves with the San Francisco Giants. Snow’s defense is what he was famous for; this is not to say that Snow was weak offensively. His personal record for home runs in a season with the Angels was 24 in 1995.

Rod Carew is widely thought of as one of the greatest hitters of all time due to his .328 batting avg. Carew also has a very impressive feat of making the American League All Star team 18 times. That is not a typo, Carew made the All Star team 18 teams! He also made his presence known on the base paths topping out at 23 stolen bases in 1980.

Wally Joyner, often considered one of the all-time Angel heroes who lead the team in the latter half of the 1980’s, as well as coming back to finish his career in 2001. Joyner was such a fan favorite and such an iconic player in the SoCal sun that Angel Stadium was often nicknamed “Wallyworld”. Joyner will forever go down in Halo lore as one of the most popular players in the teams history. Joyner currently serves as the hitting coach for the Detroit Tigers.

Albert “The Machine” Pujols is arguably the greatest right – hitter of his generation and maybe of all time. He currently sits at 591 career home runs and I personally believe he has a very good shot at breaking Barry Bonds’ all time home run record of 762.

Many people will opine that his contract with the Angels was a huge mistake but I disagree wholeheartedly. Pujols has played solidly in his five years as an Angel. If you take out his 2013 season when he was injured, he has performed above league average every year. He will no doubt be inducted into Cooperstown one day.

These four candidates all could have easily won this contest, but unlike youth soccer, there must be a winner and people who didn’t win. The winner today is the one and only Rod Carew. Carew and his unique batting stance often dominated whatever pitcher was on the mound that day. The best season of his career was when he won the 1977 American League MVP while playing with the Minnesota Twins.

He batted .388 with 239 hits and 128 runs. Carew will forever be thought of as a legend of the Angels and Major League Baseball. Another fun fact about Carew is that his #29 is retired by the Angels.

Next time we’ll continue our mission on trying to find the greatest players at each position for the Angels by looking at the greatest catchers in Halo history.

The Best 1st Baseman in Angels History is…
Scroll to top