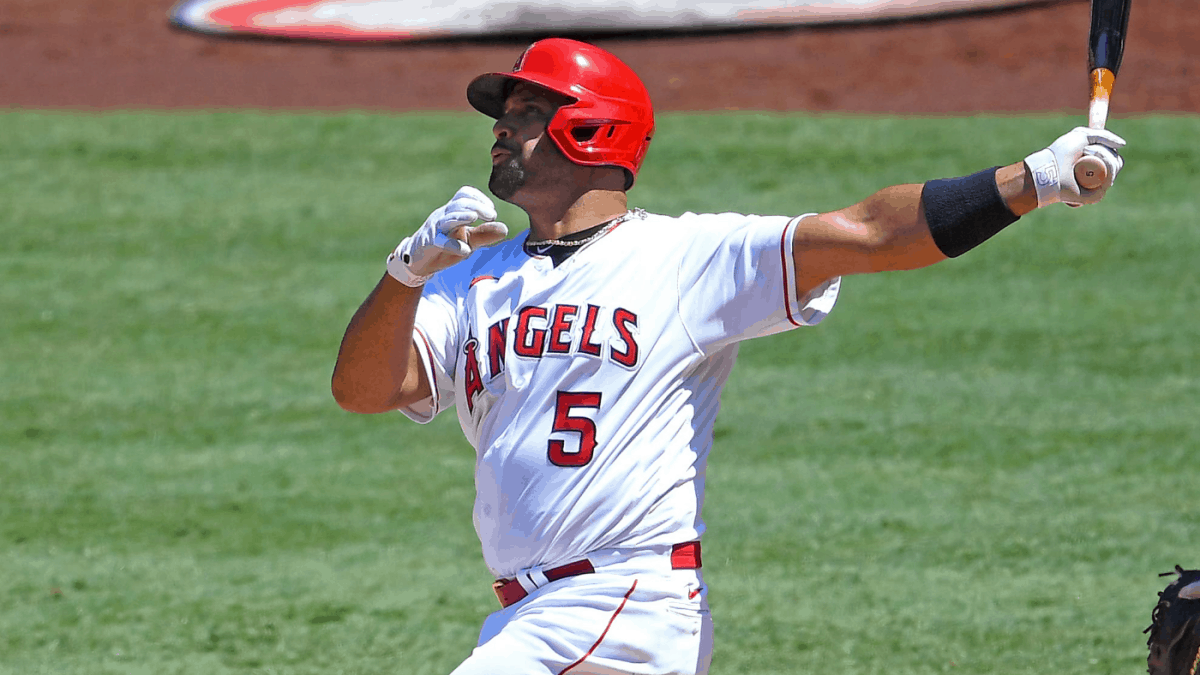 Posted in Editorials By TomWhitakerPosted on October 20, 2019

ESPN ranked the Angels contract with Albert Pujols the worst contract in the MLB. Now the Angels are dealing with the aftermath of years flailing from the Angels slugger. Should it be the year Albert calls it quits?

So far this year he has managed 12 home runs and 44 RBI’s with an OPS of .703 making him fifth on the team. Pujols has sat out two consecutive games due to hamstrings tightness and ankle soreness. The team does not plan on disabling him. Yes, we’ve all heard from Scioscia and the team that his bat will turn around, but it hasn’t turned around since 2012.

Don’t get me wrong Pujols was once a great ball player and has a fairly decent shot into the Hall of fame. But he hasn’t been vintage Pujols, that would knock homers out of the cardinals ballpark.

With his 4 year tenure with the Angels, Albert Pujols hasn’t batted over .300 and the most home runs he hit in a season was 40. Within the 4 year span he’s struck out more than he’s walked giving him .803 BB/K ratio, which isn’t really bad but from a future hall of famer we expect a little better.

We can cut Albert Pujols some slack since he’s been through a lot of ailments. Pujols’ surgery in 2014 repaired the plantar plate, a thick ligament-type structure that sits between the toe bones and the arch of the foot. The foot really altered Albert Pujols 2014 season which seemed like the comeback year. Sadly it died down as quick as it started. That procedure followed the arthroscopic right knee surgery in the fall of 2012, and plantar fasciitis in the 2013 season. Ailments that have significantly hindered the future Hall of Famer since joining the Angels. These type of injuries come with the older body that the Angels signed for.

That signing has been killing the Angels payroll! What seemed like a great deal for the Angels at the time, turned into ESPN’s  number one MLB’s worst albatrosses. It’s really sad to see the slugger go down and fade away. Essentially, Pujols has been a shell of what the Angels thought they were paying for. It’s possible for a turnaround, but so far Albert Pujols has established himself as a dugout presence. He is no longer a threat in the eyes of opposing pitchers.  Pitchers would rather walk Mike Trout and face Pujols with the bases loaded.

The times are changing and fans are ready to rebuild the system. Will Albert Pujols come and save us? Only time will tell.

Is is Time for Albert Pujols to Hang Up the Cleats?
Scroll to top