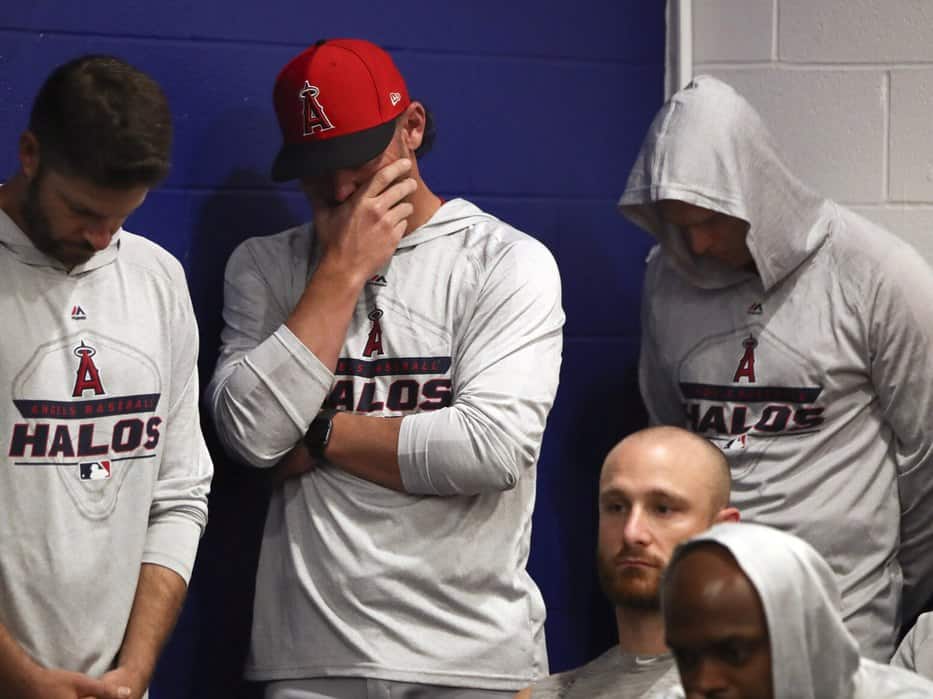 Posted in Halo News By TomWhitakerPosted on November 26, 2019

The Angels entered the 2016 season with high expectations for their starting rotation. With eight viable pitchers available for the starting rotation, it seemed inevitable the Angels would be where they are right now, last-place. Due to a high-amount of injuries to numerous starters, the Angels rotation hasn’t lived up to predicted success. Luckily for the Angels, left-handed starter Tyler Skaggs is nearing a return.

Skaggs last pitched for the Angels in July 2014 before having Tommy John Surgery. 2014 was the first season for Skaggs as an Angel. In his age 22 season, Skaggs posted a 5-5 record with a 4.30 ERA in 113 innings. Skaggs was nearly averaging seven strikeouts per nine innings pitched.

During the 2013-14 Winter Meetings the Angels acquired Skaggs from the Arizona Diamondbacks in a three-team deal that sent Mark Trumbo to Arizona and Adam Eaton to the Chicago White Sox. Hector Santiago was also acquired by the Angels in the same trade.

After a 23-month layoff Skaggs looks ready to join the MLB staff as early as sometime next week. Skaggs is expected to make one more start for the AAA Salt Lake Bees, and then return to the Angels.

In Skaggs three starts for the Bees he’s performed well. In 17 innings of work, he has allowed just three runs, 11 hits, struck out 23 and has yet to walk a batter. His latest start back on July 14 was the most impressive. Skaggs held the Omaha Storm Chasers to just one hit and struck out 14 batters in seven innings pitched.

Skaggs will join an Angels’ rotation that is in need of another good starter. Matt Shoemaker and Nick Tropeano have been the most consistent starters. Jered Weaver and Hector Santiago have each had their ups and downs throughout the year. Acquired mid-season pitchers’ Jhoulys Chacin and Tim Lincecum haven’t provided the Angels much success since they’ve joined the staff. And even though this season looks to be over, Skaggs could provide hope for the Angels in 2017 if he pitches well during the remained of 2016.