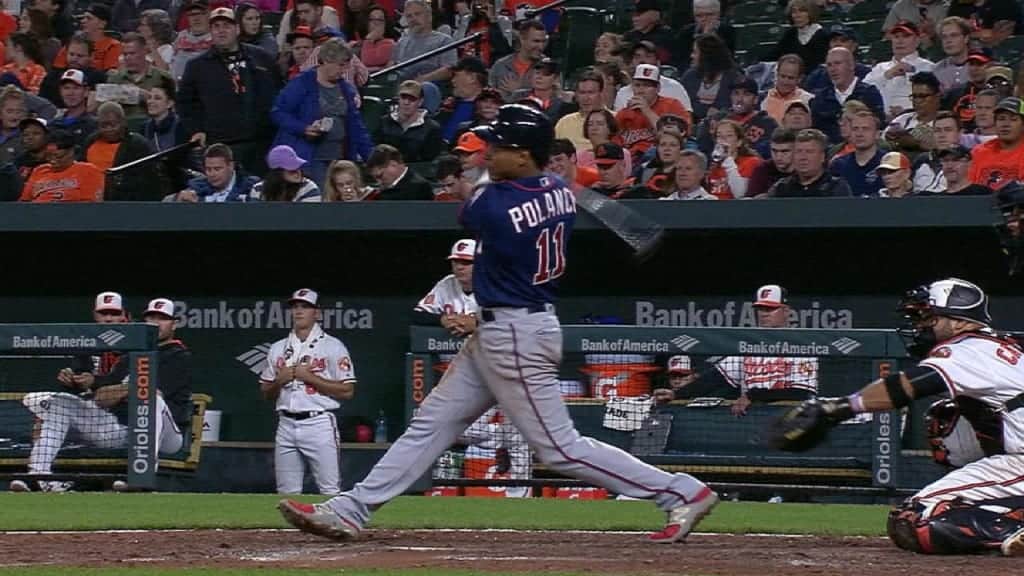 Posted in Halo Results By TomWhitakerPosted on September 26, 2019

After taking game one 8-4 on Friday night, the Angels continued their series for game two, against the Baltimore Orioles, Saturday night at Angel Stadium. The pitching match-up for game two, was Ubaldo Jimenez for the Orioles, against Garrett Richards for the Angels.