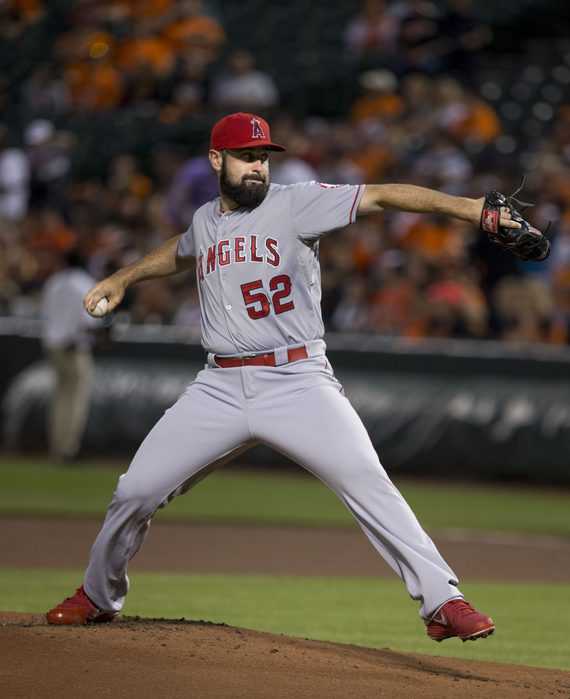 Shoemaker has been diagnosed with a small skull fracture and a bruise after being struck by a batted ball in Sunday’s game, Pedro Moura of the LA Times reports.

Shoemaker’s injuries certainly give one pause, but he remained conscious on the mound after being struck and was able to speak when examined afterward. The Angels have yet to provide any sort of timetable for Shoemaker’s return, but they figure to proceed with caution.

The Angels and Shoemaker’s doctors expect a full recovery for Shoemaker, though he almost certainly will not pitch again this year. Eppler told Fletcher that the team is counting on Shoemaker to be able to reclaim his spot in the rotation next season. With a 3.88 ERA, 8.0 K/9, 1.7 BB/9 and a 39.8 percent ground-ball rate through 160 innings, Shoemaker joins Ricky Nolasco and Tyler Skaggs as perhaps the only locks to slot into manager Mike Scioscia’s 2017 rotation (assuming a full recovery).

n the meantime, Tim Lincecum, Jhoulys Chacin and Brett Oberholtzer are the top candidates to step into the rotation for the remainder of the 2016 campaign. While that’s very much a secondary storyline to the overall health and well-being of Shoemaker, it’ll be interesting to see how his replacement ultimately fares — whichever of the three it might be.