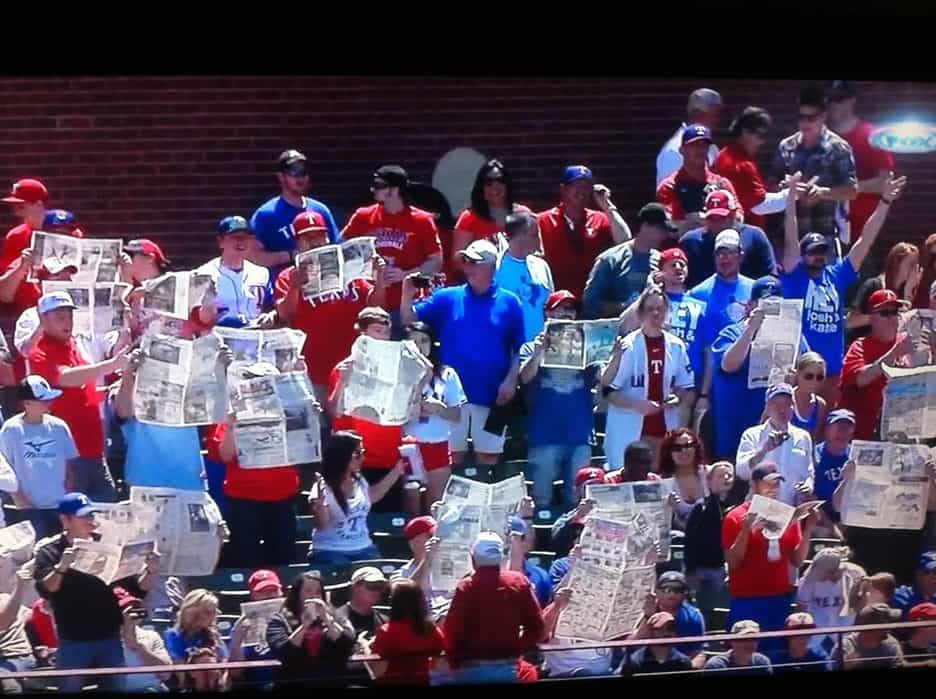 Posted in Halo Results By TomWhitakerPosted on April 26, 2020

Josh Hamilton made his return to Angel Stadium, and it was not a welcoming one. Below are videos are fans in the stadium showing the loud boo’s coming from the crowd during Hamilton’s first at-bat.