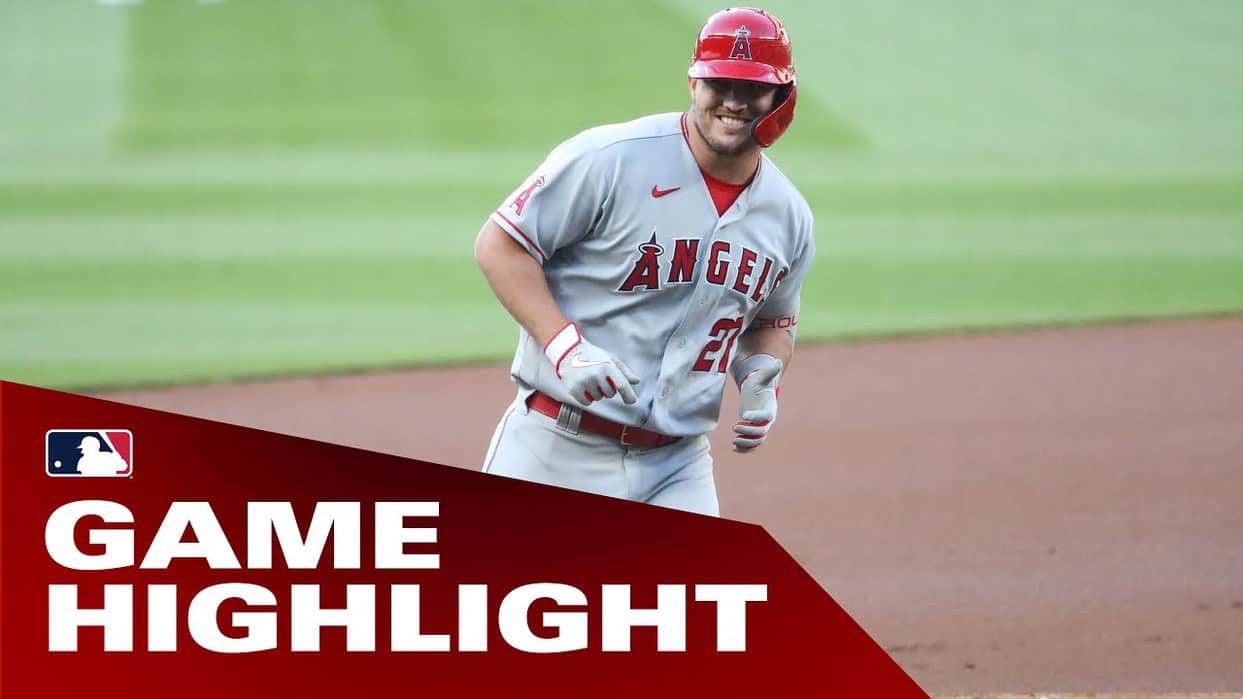 Posted in Halo Results By TomWhitakerPosted on April 30, 2020

During the Angels first series game against their rivals the Oakland Athletics, Mike Trout would finally launch his first home-run of the season. Once Trout gets warmed up, nobody can stop him. Prepare for this monster blast

Halo Headquarters recently just wrote an article on how the Angels were dead last in home-runs even though they have the fire power to be up near the top ten in the MLB. I’m guessing Mike Trout read the article and had to prove a point. Before tonights home-run, Escobar was the only Angel to have gone yard this season.

Oaklands pitcher Sonny Gray was going toe-to-toe with fellow Angels pitcher Nick Tropeano as they both held a scoreless sheet until the 6th Inning. Gray would allow three runs in the 6th inning including Trout’s two run blast to center field. That ball was crushed. It could be due to the fact the following at bat, Trout was not happy about a call that went Gray’s way. Instead Trout took it into his own hands. Gone.