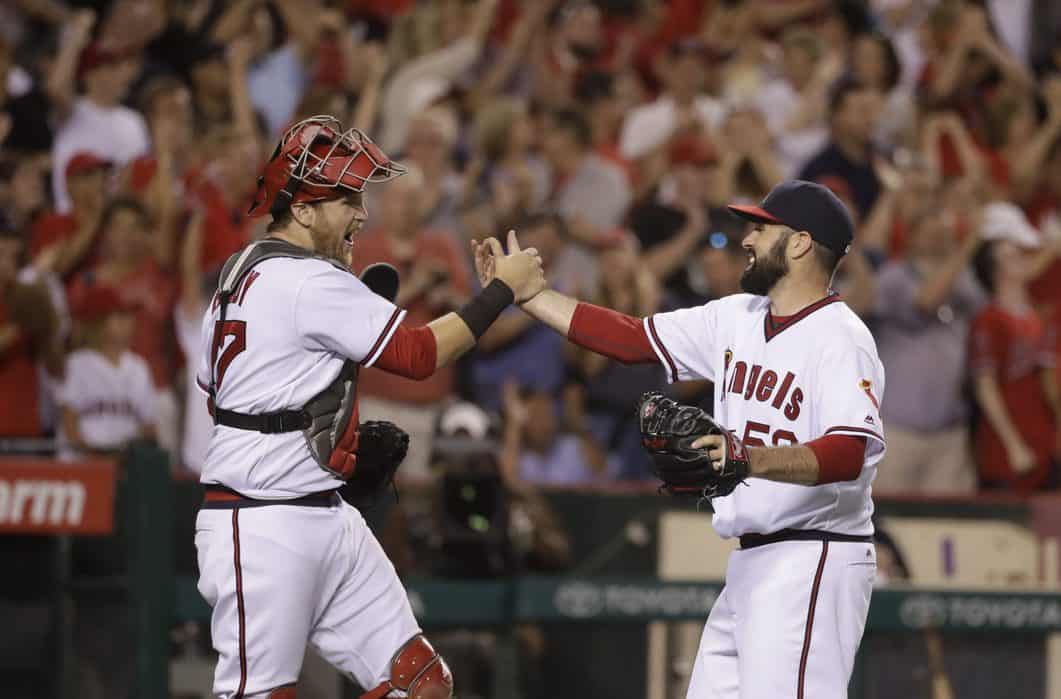 Posted in Halo Results By TomWhitakerPosted on November 28, 2019

Halo Result: I’m going to make it very short and too the point, The Angels were flat all game long, and Shoemaker fell apart early. Shoemaker did have a scoreless inning streak, and that was broken up in the 1st Inning, by Melky Cabrera. Shoemaker would have one of his worst outings of the season as he gave up 7 runs and 9 hits in 5.2 Innings of work. This game was over right from the beginning. Shoemaker’s ERA would rise up all the way to 4.36, and worries myself and other fans. If the Angels want to make a run into the playoffs, Weaver and Shoemaker need to step up and soon.

Shoemaker gave up a career high three home-runs. Shoemakers worst enemy tonight was Avisail Garcia. Garica hit two home-runs including this three run blast. Close your eyes if you do not want to see this again, it hurts still.

The Angels offense was also dead tonight, the only sign of life was a two-run double from the Ant-Man Johnny Giavotella. Giavotella would connect on the inside pitch and send it to right field down the line. Angels were now down 7-2 after 7 Innings.

Very poor game from the Angels, but they have won back-to-back series and have the fight in them to win it again. Go Angels