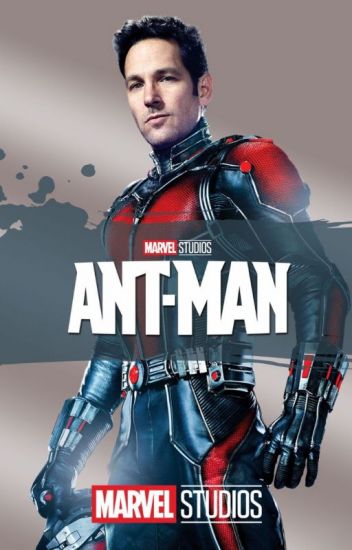 Posted in Halo News By TomWhitakerPosted on July 9, 2020 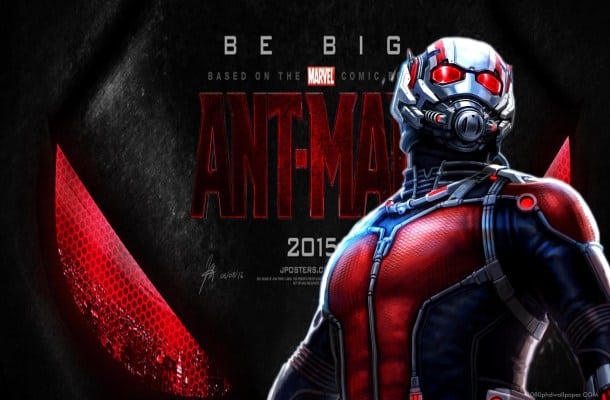 It seems every other week a comic book character comes to life in a shape of a movie.  Guess what?  Marvel Studio’s Ant-Man marches into theaters today, starring Paul Rudd.

Ant-Man is a superhero of smaller proportions.  A figure the size of an ant, but the strength and speed of a Tiger.  No, not a Detroit Tiger.

Considering, if Walt Disney Studios, the distributer of Ant-Man, a company that once owned the Halos, had to cast an Angel to star as Ant-Man who would it be?

Let me get my magnifying glass to investigate…

Who is the smallest Los Angeles Angel?  According to the roster, pitcher, Trevor Gott and Eric Aybar stand small at 5’10”.

Who is the leanest?  Pitcher, Jose Alvarez and Aybar tip the scales at 180 pounds.

Who is the fastest and strongest?  Mike Trout is but he is already Superman, just ask the NL All-Star team, ESPYs, MLB pitchers etc, etc, etc.

We know for a fact that all superheroes save the day.  That category belongs to closer, Houston Street who ranks second amongst AL fireman with 24 saves this season.

There are plenty of leading men in the Angels rotation, too. The biggest pest has to be Hector Santiago who owns a miniscule 2.33 ERA, third best in the AL.

For my money, if you follow the Angels, maybe there’s more than one Ant-Man.  In fact, there are thousands.  A colony of them.  The Angels’ Ant-Man are the fans.

If the Angels lose a game the fans carry the burden with them wherever they go.

Fans lead the charge by screaming and clapping with mighty repetition.

Fans don’t change in a telephone booth, but they text on their phones like crazy #GoAngels!!!

Who Is The Angels’ Ant-Man?
Scroll to top