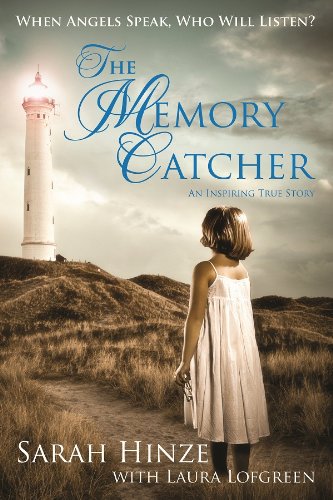 Posted in Editorials By TomWhitakerPosted on December 1, 2019

With the recent focus falling on the pitchers, both starters and in the bullpen, little time has been spent looking at their catchers. The Angels currently have three catchers: Geovany Soto, who is currently on the Disabled List, Carlos Perez, and Jett Bandy.

Since 2000, the Angels have had 22 catchers, including the current three. Most recently, the Angles had Chris Iannetta, Hank Conger, and Drew Butera. While the current Angels catchers might not have the highest batting averages, catchers’ primary focus falls on their defense. Combined, Soto, Perez, and Bandy have a .996 fielding percentage.

Geovany Soto came from the Chicago White Sox where he hit .219 with a .988 fielding percentage in 73 games. He threw out thirty percent of would be base stealers. Soto has played the least amount of games so far for Angels due to a torn meniscus. He has played 18 games, started in 17, with a .283 batting average and a 1.000 fielding percentage.

Carlos Perez was acquired from the Astros and had worked his way up through the minor league systems of multiple teams. Perez is currently hitting .198 with a .997 fielding percentage. He has appeared in 39 games this year, starting 37 of those.

Jett Bandy is the newest catcher to the starting rotation when he was called up from triple-A Salt Lake City. Bandy worked his way up through the Angels minor league system though he previously made his major league debut September 14th, 2015, versus the Mariners. He was most recently called up from triple-A after the injury to Soto. Bandy has played in 5 games, starting 4. He has a .971 fielding percentage and a .231 batting average.

Combined, Soto, Perez, and Bandy have allowed three pass balls, one each.

Who should be the Angels true Catcher?
Scroll to top