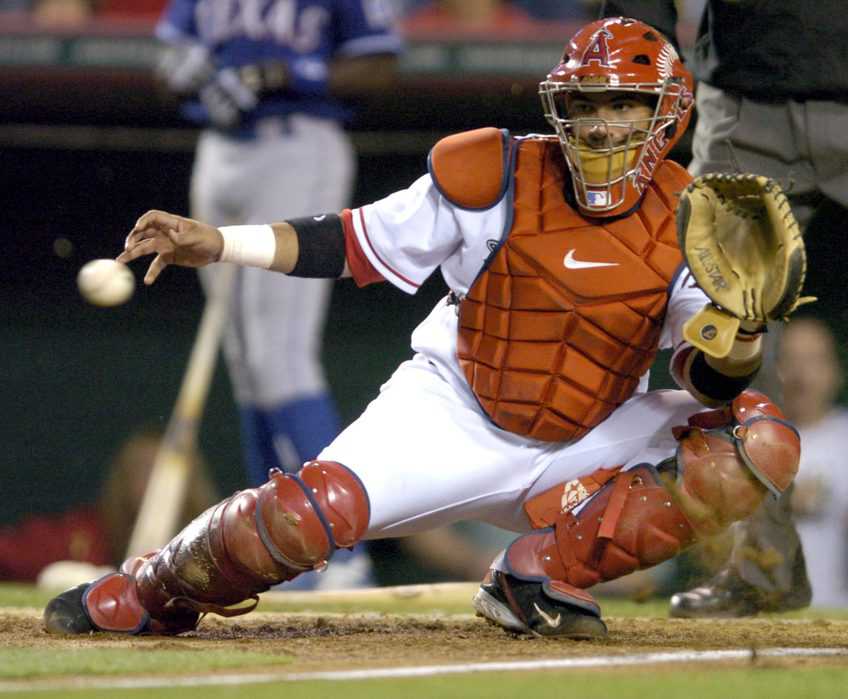 Posted in Editorials By TomWhitakerPosted on October 18, 2019

The Angels have an interesting situation behind the plate for the 2017 season. Currently catchers Carlos Perez and Martin Maldonado are the favorites to start the season on the MLB roster. Maldonado was acquired over the off-season, but is known as more of a backup catcher.

That means Carlos Perez will be looked upon to take on a bigger role this season. He’s put together a decent spring, hitting .231 with two home runs and six RBI in 26 at-bats. The Angels would like to see more production from Perez this season.

Last season Perez hit .209 with five home runs and 31 RBI in 87 games with the Halos. The 26-year-old has played in parts of two seasons with the Angels, but has yet to play in over 90 games in a single season. Will Perez be able to jump into an everyday role behind the plate?

Maldonado was a backup catcher in Milwaukee for parts of six seasons. He has not surpassed 80 games in a single season. He hit just .202 with eight home runs and 21 RBI last season. Maldonado is a solid defensive catcher, but should not be used more than once or twice a week.

The Angels could always sign another catcher to add some depth. Veteran catcher Derek Norris is on the free agent market, and could be an interesting option for the Halos. The 28-year-old could offer a spark to the Angels roster.

Catcher is likely the Angels weakest position right now, and they could use some insurance. Unless the Angels make a move Perez will likely be the everyday catcher, but we could see multiple players in that role in 2017.

Who Will Be The Angels Everyday Catcher?
Scroll to top