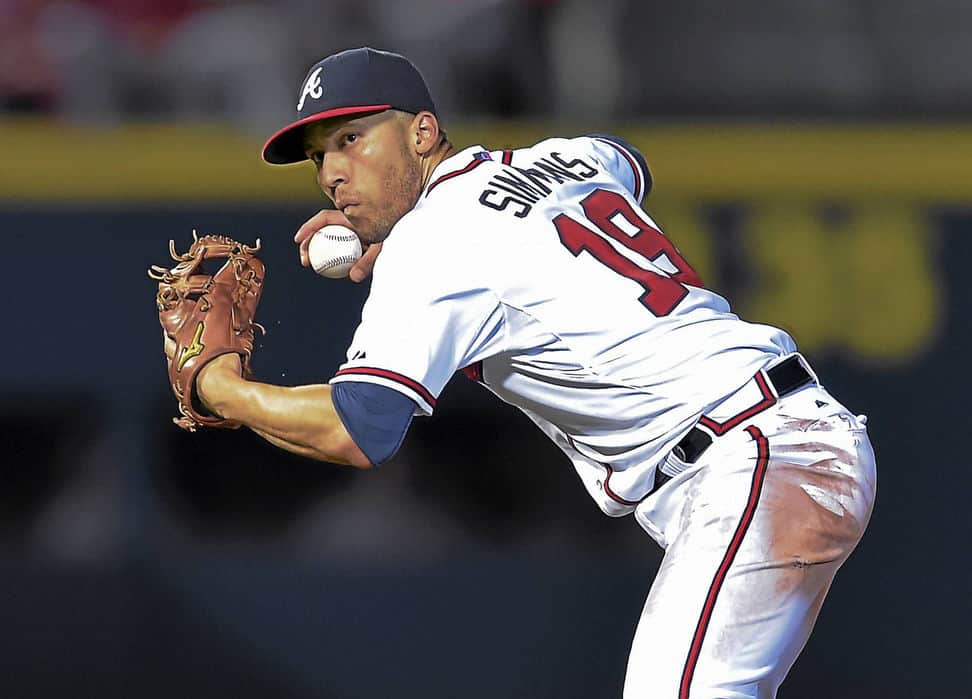 Posted in Editorials By TomWhitakerPosted on December 12, 2019

Just this past December, the Angels lost a very highly liked and well-known Angels switch hitter named Erick Aybar. He, along with Angels pitching prospect Sean Newcomb and Chris Ellis were traded to the Atlanta Braves for a gold glove winning short stop named Andrelton Simmons. This trade happened in November of 2015, and as of now we are just a few days past the all-star break, so let’s see who got the better end of that deal.

It may seem that it was the braves because they not only received a veteran switch hitting short stop, but also two pitching prospects with little to no major league experience, so the sky was the limit.

Let’s see how the stats showed.

Last but not least let’s not forget the two pitching prospects that were also involved in the deal.

Neither of which have even sniffed the big leagues this season except to wear the Braves uniform for their introduction to the organization.

So the Angels recieved a player that can guarantee not only stellar defensive production, but also is a threat to any opposing team to reach base whenever he steps to the plate. For a guy who currently is in the bottom end of the Atlanta Braves who are currently last in their division and two pitchers who “may” get called up.

Who won the Andrelton Simmons-Erick Aybar trade?
Scroll to top